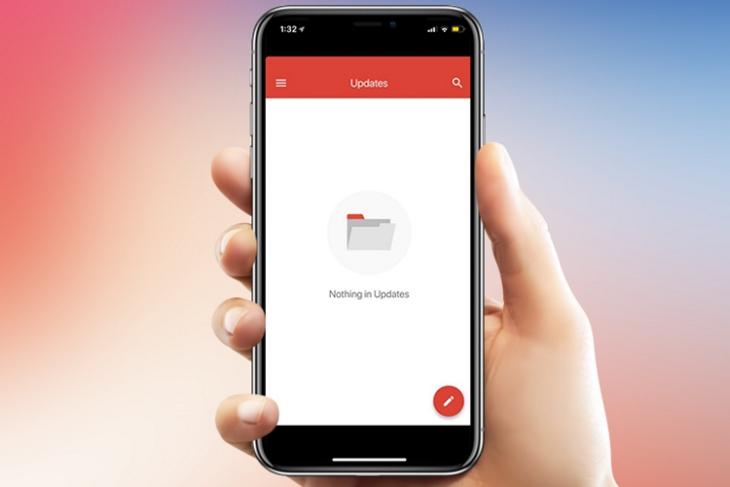 With the iPhone X, Apple has broken the mold and stepped out of its comfort zone. It may be one of the best iPhones to have launched in a really long time. But you shouldn’t expect a wholesome user experience from this device as many popular still haven’t adapted to the larger OLED display. Apple has been pushing (and reminding) developers to optimize their apps for the new standard but many have still not made the necessary changes to provide the users an optimal experience. Thus, we’ve compiled a defaulters list and it does include some of the top technology giant’s apps as well. Check it out:

Non-Optimized Apps on the iPhone X

While developers are rushing to make their apps compatible with the iPhone X’s notch-focused design, there is still a very large number of apps left to be optimized. Here is a list of apps we found to be hindering the user experience on the iPhone X:

While Netflix, Spotify, and many other app developers have already rolled out their new optimized apps, technology giants like Google and Amazon are slacking in their efforts to make their iOS apps compatible with the notch-focused standard. This type of delay isn’t expected from such huge and competitive players.

Here, we’ve listed some of the most popular apps that we found are non-optimized for the huge edge-to-edge screen of the iPhone X. You’re free to suggest even more unoptimized apps to append to this list and we’ll keep updating it. Let us know in the comments down below the popular apps you use on your iPhone X that are currently unoptimized.