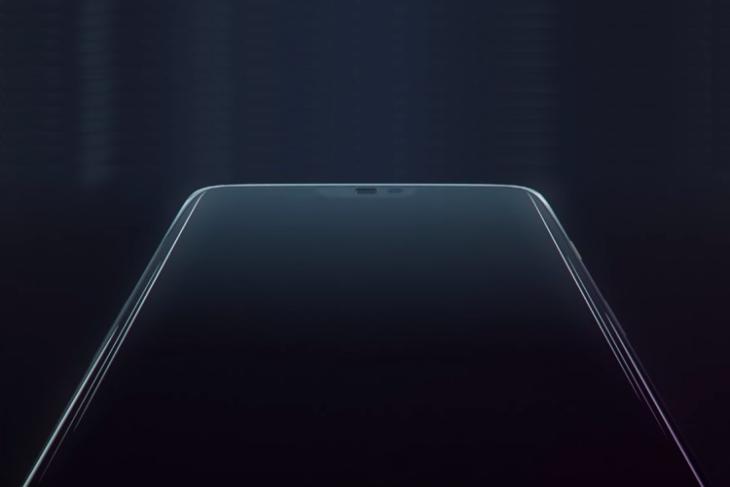 Just a day before its global launch in London, the OnePlus 6‘s imaging capabilities have once again been teased by the company’s CEO, Pete Lau, almost a month after he shared the first set of shots from the upcoming handset.

The latest images allow the company’s fans and potential customers to get a closer look at multiple photographs that are believed to have been shot by the rear-facing camera of the upcoming device. 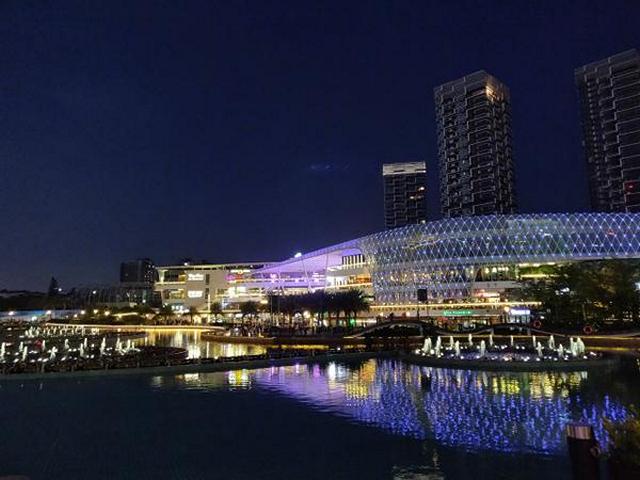 While it’s difficult to conclusively infer anything from just a handful of images, they do seem to suggest that the device’s camera setup will have a wider dynamic range and improved low-light performance when compared to its predecessor, the OnePlus 5T. Posted on the company’s official Weibo account, the photos, unfortunately, have been compressed so much, that it’s well nigh impossible to check for any possible banding or grains when zoomed in to max res. It’s also not known whether these are straight from the camera or have been edited. 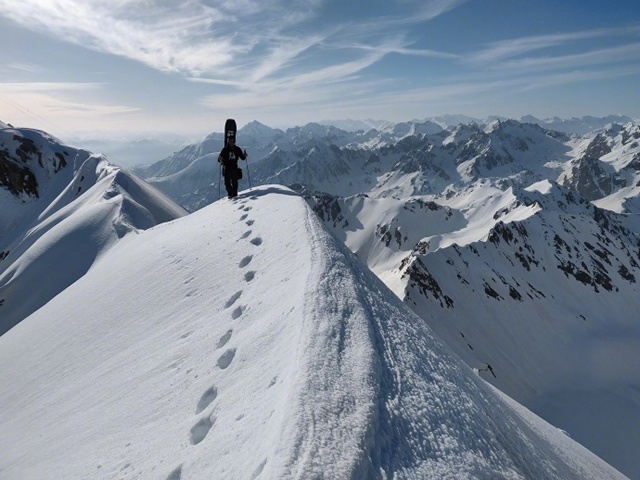 The OnePlus 6 launch may still be a day away, but persistent leaks from third-party sources and official teasers from company executives have revealed just about all there is to know about the upcoming device. It will be powered by the Snapdragon 845 SoC, and will offer up to 8GB of RAM and a maximum of 256GB of storage space. The rear-facing camera on the device is expected to be a dual-sensor unit with a 20MP+16MP module. 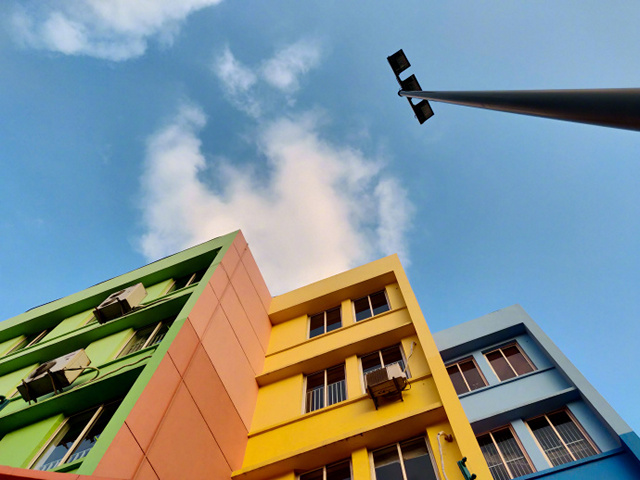 On the software side of things, the OnePlus 6 will run a fairly unspoiled version of Android 8.1 Oreo as part of the company’s Oxygen OS custom ROM, and ship with Face Unlock out-of-the-box. It will be sold in India exclusively on Amazon at prices starting from Rs. 36,999 for the base 6GB/64GB model, and will be offered in three color options – Blue, White and Black. 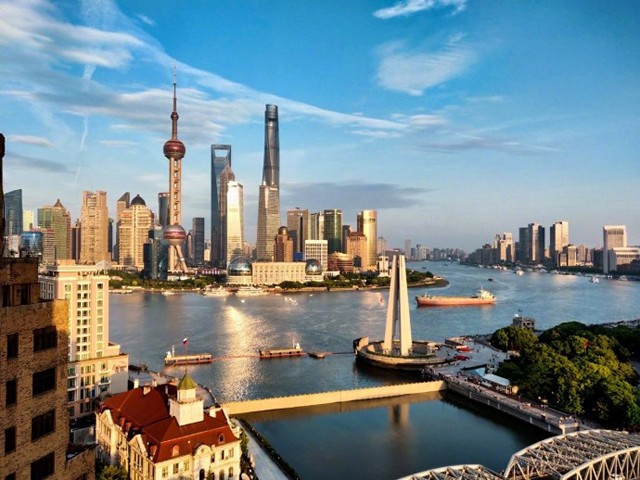