Skip to content
Home News Nothing Might Launch Its First Smartphone as Soon as Next Month: Report 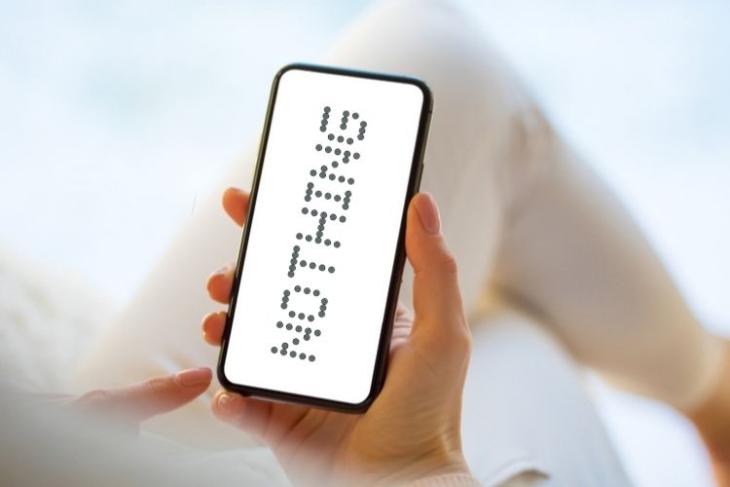 Last month, former OnePlus co-founder and Nothing founder Carl Pei teased a Nothing smartphone that might come with a Snapdragon chipset. Speculators were quick enough to call it the Nothing Phone(1), which has been rumored in the past and is expected to release this year, although there was no concrete information available. However, we now have some insider information that suggests that Nothing could release its first smartphone in the market as soon as next month.

Nothing Phone (1) May Release Next Month: Report

In a recent report by Techcrunch, citing an industry source with “direct knowledge of the matter,” Nothing is preparing to launch its first smartphone sometime in April.

The report also reveals that Pei has been showing off a prototype of the Nothing smartphone to various industry executives at the Mobile World Congress (MWC) 2022 event in Barcelona. The publication also claims to have viewed an image of a meeting that shows Pei talking with Qualcomm’s chief executive.

While details regarding the purported Nothing phone are vague, an industry source suggests that Nothing could give its own, unique touch to its first smartphone to differentiate it in the market. This means that the Nothing Phone (1) could come with a similar design and “elements of transparency” like its first and only product the ear (1) earbuds as of now, according to another source.

Now, for those unaware, Nothing has released only one product in the market, and that’s the Nothing ear (1) TWS earphones. They come with a unique transparent design, ANC, and have garnered amazing reviews since the launch. Moreover, the company detailed its product roadmap, including 5 new products, late last year. So, Nothing could start expanding its product line with the launch of its first-ever smartphone soon, followed by more products across categories.

Coming to the Nothing phone itself, there is not much information available as of now. Other than the fact that it would be an Android device, possibly packing a Snapdragon chipset, we currently have no details about its specs and features. We can also expect to see some Essential expertise, considering Nothing took over the Andy Rubin company, along with some “OnePlus” experience too.

Nonetheless, if Nothing is actually preparing to launch the smartphone next month, we can expect more details to surface in the coming days. So, stay tuned for further updates. Also, let us know your thoughts about Nothing’s first phone in the comments below.