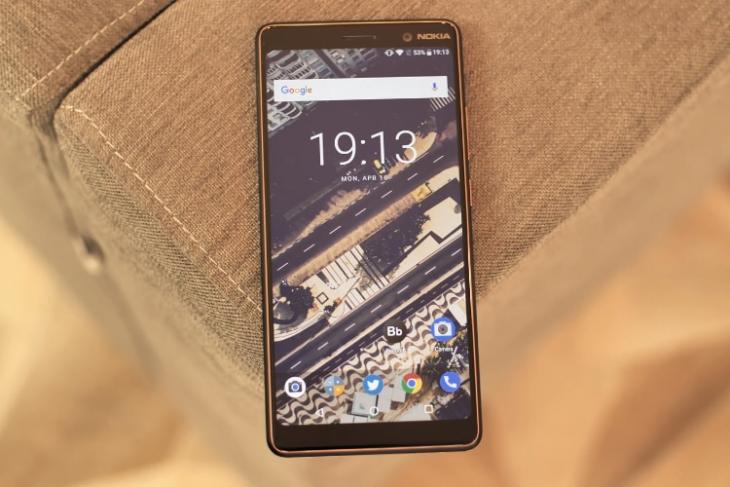 HMD Global has started rolling out the Android 10 update to a number of its smartphones in India, including the Nokia 6.1 Plus, Nokia 7 Plus and Nokia 6.1. The devices are receiving the update as part of the second phase of the company’s Android 10 rollout schedule after having already updated the Nokia 7.1 and Nokia 8.1 with the new software last month. This now means that five Nokia smartphones in India have received the latest Android OS since it was announced by Google last year.

As can be seen from the screenshot above, one of my colleagues here at Beebom has already received Android 10 update on his Nokia 7 Plus. It weighs in at around 1.4GB and includes the December 2019 Android security patch. As is the case with all OTA updates, this is also likely being rolled out in a phased manner, so it might take a few days to reach all users across the country. 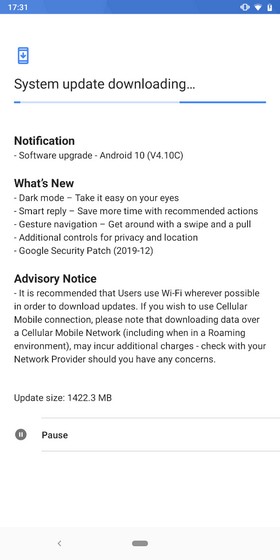 According to HMD, the incoming update will bring a whole host of features, including enhanced Gesture Navigation with faster and more intuitive controls, improved Smart Reply with more intuitive options for replying to messages, more granular privacy controls that allow users to set exactly when and how apps can access user-data, Focus Mode to block out distracting apps, Family Link that helps parents set digital ground rules for children and of course, the elusive system-wide native Dark Mode that Google finally rolled out last year.

As pointed out by the company in its official press release, the Nokia 6.1 Plus, Nokia 7 Plus and Nokia 6.1 are all part of the Android One program that offers a near-stock Android experience with three years’ worth of guaranteed monthly security updates and two years of OS upgrades. All these devices were launched with Android Oreo on-board and were subsequently updated to Android Pie last year.