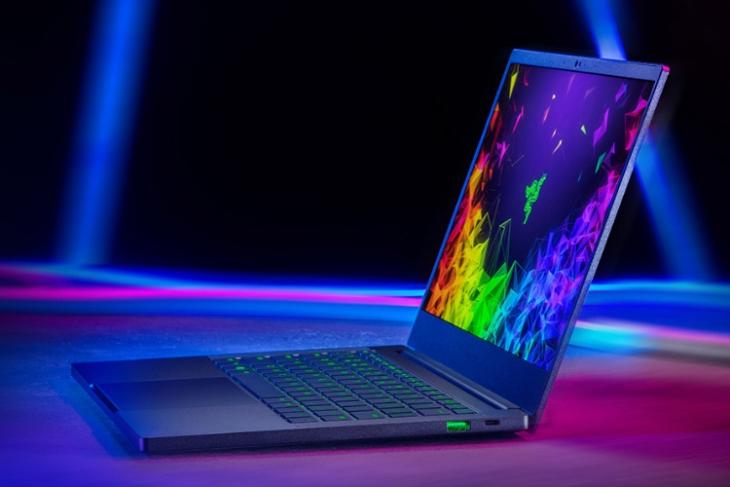 The Razer Blade Stealth was always seen as a high-end productivity machine rather than a gaming laptop. Well, that’s changing, as the company has now updated its ultraportable laptop with some powerful internals, with which you can actually play some games on it without having to sacrifice on the experience.

The redesigned 13.3-inch Razer Blade Stealth is being offered in three versions. The base model still comes with an Intel UHD Graphics 620 integrated graphics. However, the rest of the variants can be picked up with a 4GB Nvidia GeForce MX150 discrete GPU, which, in my opinion, is a capable GPU.

The new Razer Blade Stealth also has slimmer bezels around the display. In fact, Razer says it’s up to 60-percent smaller as compared with the previous models. Besides that though, you get the same anodized back finish, tone on tone Razer logo, RGB lighting powered by Razer’s Chroma, and all that good stuff.

Moving on to the internals, the new Razer Blade Stealth is powered by a Whiskey Lake quad-core 8th gen Intel Core i7-8565 CPU. You can get configure this laptop with up to 16GB RAM and 512GB SSD. All variants include a built-in 53.1 watt-hour battery that charges via USB Type-C. You can also hook up external GPUs thanks to the Thunderbolt 3 port.