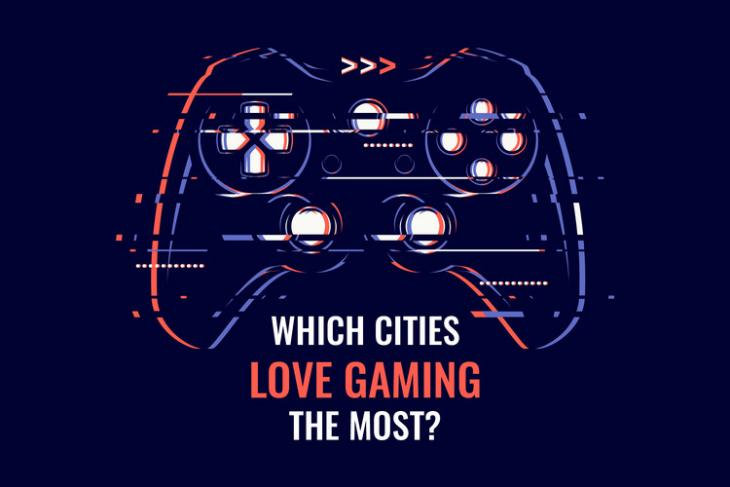 Gaming tutorial providers, 3D Aim Trainer, has released an in-depth study that investigates which cities around the world are the most obsessed with video games. New Delhi is the only Indian city on the lists, but it makes several appearances across multiple categories. Most notably, the study concluded that it is the second-most gaming obsessed city in the world.

First off, it has the highest density of game stores. It also has the third-highest proportion of games industry job opportunities. However, the most interesting finding seems to be that it is also the second-most gaming-obsessed city globally. New Delhi comes just after the Canadian city of Montreal, and just ahead of San Francisco, London and Los Angeles.

The data is based upon various factors, including industry events, stores, jobs and more. According to 3DAimTrainer, all major cities listed by the UN Statistics Division were considered for the index. However, all cities with missing data points were removed for maximum accuracy, which seems to be the reason why Delhi is the only Indian city on the list. Either way, you can check out the full research report with many more data sets on the official 3DAimTrainer website.