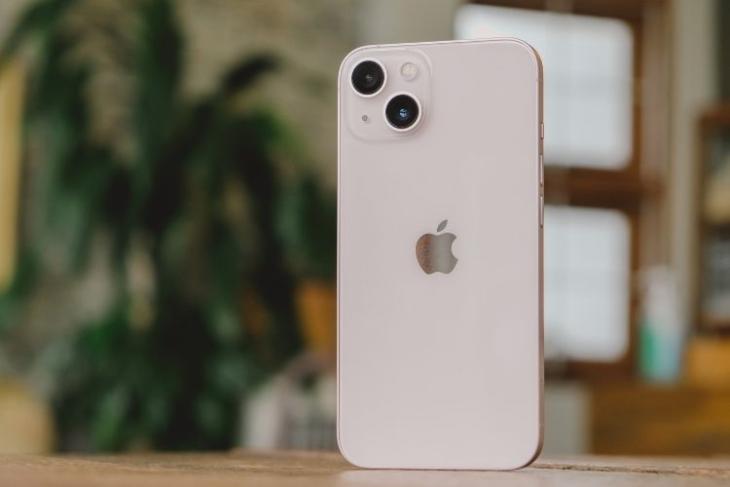 Apple is soon expected to start making the iPhone 13 in India. The 2021 iPhone has reportedly gone into trial production in the country and the “Made in India” version will most likely be available for sale in February 2022. Here are all the details.

“Made in India” iPhone 13 Coming Soon

A report by Economic Times suggests that Apple will also start exporting the India-made iPhone 13 to other markets in February next year. For this, the company was able to get hold of the supply of semiconductor chips, which is scarce as of now across the world.

The iPhone 13’s manufacturing in India is also expected to improve the supply of the phone in global markets. It is revealed that the Indian models account for around 20% to 30% of what is exported.

This can not only help Apple increase global sales but might even increase its sales in India. As IDC’s research director Navkendar Singh notes, with this, “the local production of iPhone 13 in India may ease a bit the low supplies in the country.“

Since Apple is known for producing “Made in India” iPhones a few months after their launch, this information feels legit and we might see the device assembled in India on sale. However, there’s no word on whether or not the iPhone 13 will see a price drop in the country, but there are chances it could happen.

Are you excited about a “Made in India” iPhone 13? Let us know in the comments below.