While being engaged in a long conversation thread, did you ever wish to make the most recent message a bit more accessible? I mean, to be able to access the latest message without having to dig through an entire email thread will be good, won’t it? Both Apple Mail for iOS and macOS let you show the most recent message on top of an email thread on your iPhone, iPad or Mac so that it’s a little easier for you to check the latest response. Unfortunately, this handy feature is turned off by default and also slightly out of sight – probably the major reason why it has remained less known. Anyway, let’s give it shot!

Show Most Recent Message on Top in Apple Mail App on iPhone, iPad, and Mac

Not yet running iOS 13 or macOS Catalina? No problem as this feature has existed in the Apple Mail app for long. So, even if your device is running the older operating system, you can use this nifty feature to change the order of messages in the preview area of the email app.

On iOS and iPadOS

3. Under the Threading section, turn on the switch for “Most Recent Message on Top.” 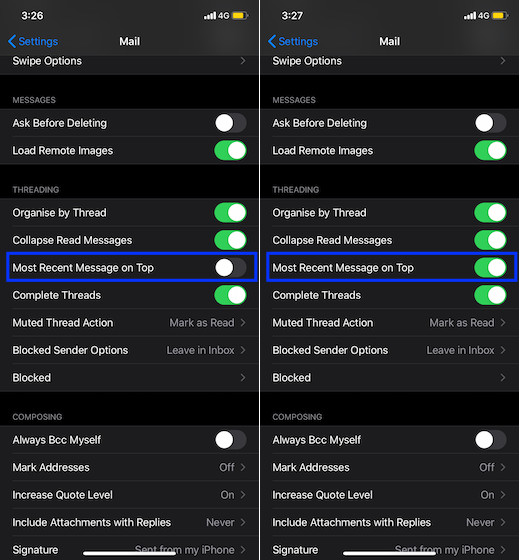 That’s it! Going forward, you should see the most recent message right on top in an email thread in the Apple Mail app.

2. Now, click on the Mail menu at the top left corner. 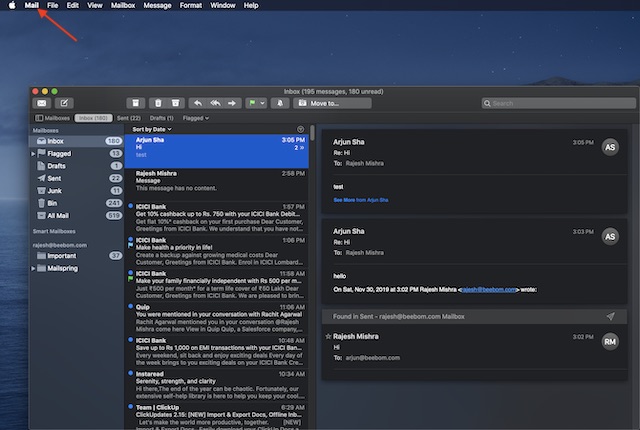 3. Next, choose Preferences in the menu. 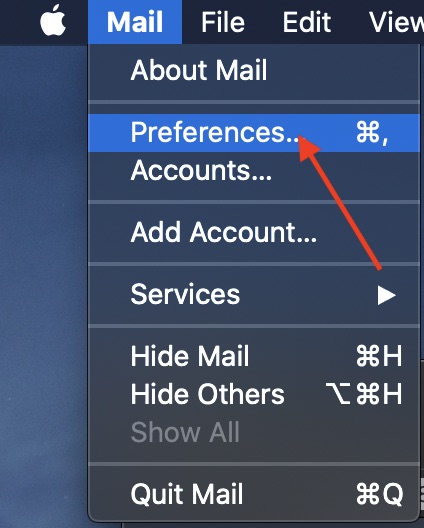 4. Next up, select the Viewing tab. 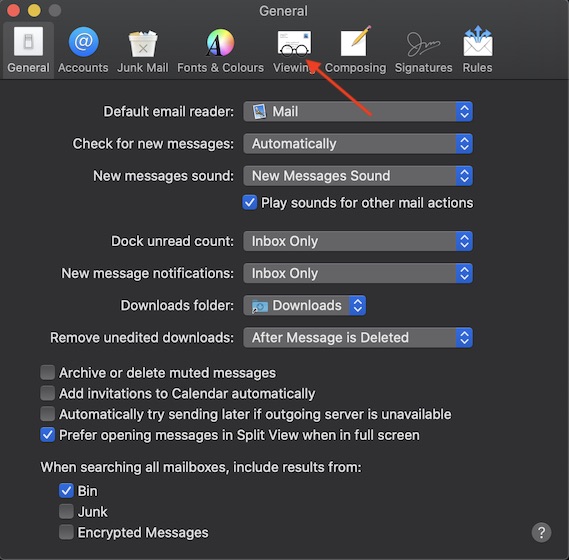 5. Finally, check the box for “Show most recent message on the top.” 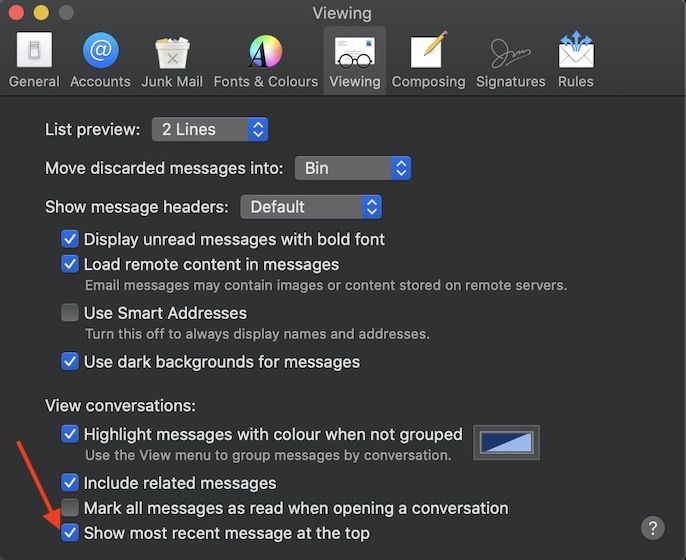 Now, quit the System Preferences. Then, head over to an email thread. The latest message would be waiting for your attention right at the top of the order in the preview area.

Change the Order of Messages in Apple Mail Threads

So, that’s the straightforward way to tweak the order of the messages of email threads. Now that you know this little but effective hack, make the most of it to easily access the latest message without having to dive deep into a specific conversation thread. By the way, let me know your feedback about Apple Mail and where does it stand against the plethora of the best third-party email apps. As we are talking about simplifying messaging, I would like to switch your attention towards an equally efficient feature called a two-finger tap gesture that makes the process of managing Messages in iOS 13 incredibly easy-going.