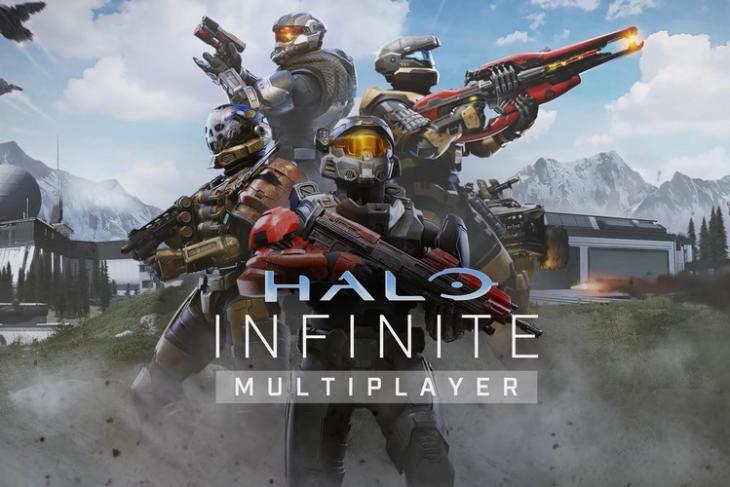 After delaying the release of the next title under its iconic Halo series, Microsoft confirmed to release Halo Infinite in the fall of 2021. Now, at its Xbox + Bethesda showcase during E3 2021, the Redmond giant has shown off the new multiplayer mode for its upcoming Halo title. So, here’s a first look at the multiplayer mode in Halo Infinite that will be making its way to the game upon release.

Now, for the unaware, the developers at 343 industries demoed the Halo Infinite title back in July last year. It was initially scheduled to release alongside the official launch of Xbox Series X/ S. However, due to the Coronavirus-led pandemic and poor gameplay visuals in the July demo, the developers had to push the release date to the fall of 2021.

Today, however, the first gameplay trailer of the free-to-play multiplayer mode in Halo Infinite was shown off by Microsoft. You can check out the official video right below.

As you can see, the new multiplayer mode in Halo Infinite will be an action-filled game mode in which you and your teammates will be able to use unique abilities such as a grappling hook to grab objects and capture the flags to win battles. Moreover, as per Microsoft, the new multiplayer mode will be completely free to play and support cross-play and cross-progression.

“When it comes to gameplay, our goal is to deliver a multiplayer experience that honors classic Halo combat while also offering new players the support needed to jump in and have a great time,” says Joseph Staten, the Head of Creative for Halo Infinite at Microsoft.

Furthermore, the developers are introducing a new Spartan Academy and a Spartan Commander Laurette, who will help new players to get familiar with the maps, weapons, and other elements of the title. Plus, there will be new bot matches for players to warm up before they get into the battlefield. The developers say that they have more plans for bot matches and Spartan Academy content. These will be rolled out as OTA updates as the game evolves over time.

In addition, 343 Industries will also integrate a behavior-based anti-cheat system to keep the game fair and square. Now, apart from this, there is no word about the official release date of Halo Infinite or its beta test. However, given the fact that Microsoft has revealed new gameplay footage for its upcoming title, we can expect it to hit the market sooner rather than later. SO stay tuned for more updates on this one.