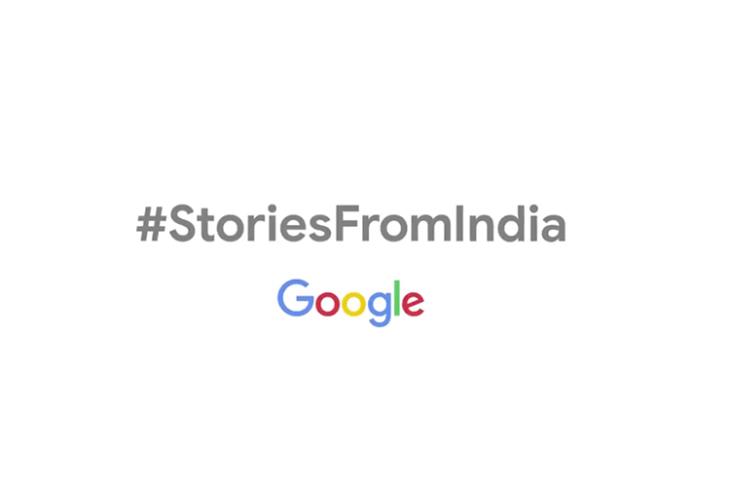 Google’s internet-related products and innovation touch our lives in many different ways, with varied impacts on different people. To share a glimpse of how the power of the internet, Google India shared inspiring stories about people using Google Station Wi-Fi to empower themselves for better opportunities.

In the latest series of stories, Google is talking about Railwire – a venture under the Digital India initiative and in partnership with Indian Railways for providing free and high-speed Wi-Fi to passengers and others at prominent railway stations throughout India. In these short video clips, Google India is touching upon the lives of heroes without capes and how Google is helping them to transform their lives.

The first story is about Helen Jose, a female auto-rickshaw driver from Kollam in southern Kerala. Kollam enjoys an important status in Kerala’s tourism and is among the busiest stations on the train journey to Thiruvananthapuram.

This keeps Jose away from home but several hours during the day. But her time waiting for passengers at the Kollam Junction station is utilized while browsing and downloading educational resources for her school-going son. All this is facilitated by Station Wi-Fi.

The second story is about Naresh Babu who hails from the popular hill station of Ooty in Tamil Nadu. But Babu is neither into the tourism industry nor involved in selling one of Ooty’s major attractions – hand-made chocolates. Instead, Babu is teaching kids martial arts.

Naresh Babu, a trained martial arts instructor, is using free #Railwire Wi-Fi to promote his message of self-defense. Which has led to little boys and girls in Ooty to take up martial arts training. #StoriesFromIndia #StoriesFromTheStations@RailMinIndia @PiyushGoyal @RailTel pic.twitter.com/dGBOckXsd8

Babu believes that by learning about martial arts, teenagers and the youth not just in Ooty but nationwide can know more about the importance of self-defense. He uses the Google Wi-Fi service at the Ooty’s mountain train station to upload videos from his sessions with students. He claims that as a result, the number of people reaching out to him has increased significantly.

A few days ago, Google India has also shared a story about Shrinath, a porter at Cochin station who passed Kerala Public Service Commission exams by preparing on the internet. He, like the others, was benefited greatly by Railwire’s free Wi-Fi.

Watch how Shrinath, a railway porter by profession, scored 82 percent in the Kerala PSC exams, with a little help from free Railwire Wi-Fi at Cochin railway station. #StoriesFromTheStations #StoriesFromIndia. pic.twitter.com/hPd4KJDc9Y

Shrinath used the free Wi-Fi to gather relevant information and go through study material for the examination. As a result of his dedication and some help from Google’s and Indian Railways’ initiative, Shrinath scored gracefully on the exams. As a result, he will now be able to upgrade from the profession of a porter to a government official.

The impact of Google Station Wi-Fi on small town users is well documented already and these videos will highlight this positive change further. Even as mobile internet becomes more and more affordable, Google Station WiFi has managed to fill the gaps for India’s internet-hungry people.