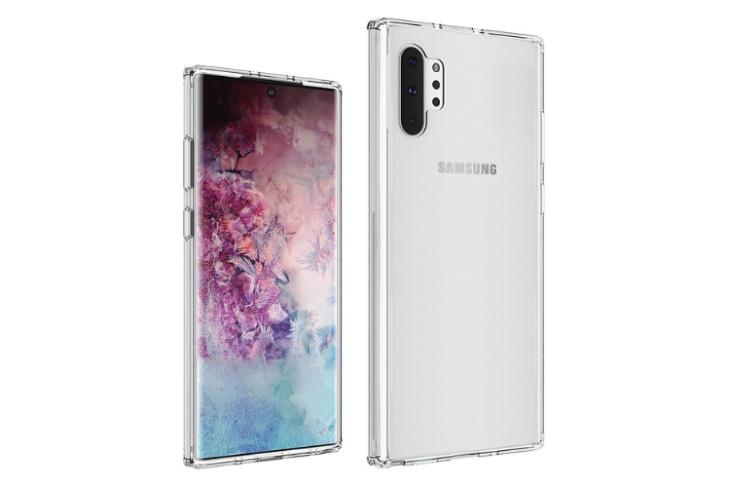 We are exactly one month away from the Galaxy Note 10 launch, which is scheduled for August 7 in New York, but the rumor mill is churning out new information on the device without fail. Fresh leaks found their way to the Internet over the weekend and there’s a piece of good and bad news. And you’re not going to like it.

Let’s talk about the good news first. Galaxy Note 10 will most likely feature the design that’s leaked online over the past few weeks. Tipster Ice Universe shared on Twitter a number of alleged screen protectors for the Galaxy Note 10 lineup. As you can see in images attached below, the leaks about the design have been pretty on-point to date.

The Galaxy Note 10 lineup is expected to feature a punch-hole display much like its S-series sibling, but the selfie camera will be moved to the center, instead of being nearer to the sides. Also, the screen will now have curved edges after a long time (last seen on Galaxy Note 8), but liking the same depends on user preference.

In the second half of the year, there will be no better screen than Note10. pic.twitter.com/4F28KpGull

These images above also show off the back panel, further affirming the fact that Galaxy Note 10 will feature a vertically-placed triple camera setup. The Note 10+ (or the Pro, if you take that leak with a grain of salt) will boast a fourth TOF sensor on the rear as well.

As for the bad news, you already know of it from the title. The second leak comes from upcoming tipster Sudhanshu Ambhore, who shared case renders for the Galaxy Note 10 and it shows off the device from all possible angles. It reiterates the leaked design, but with a major component that was found all the previous Galaxy phones to be missing in action. Yeah, our beloved 3.5mm audio jack is absent from the renders, which only hints at its unruly demise on Samsung flagships. 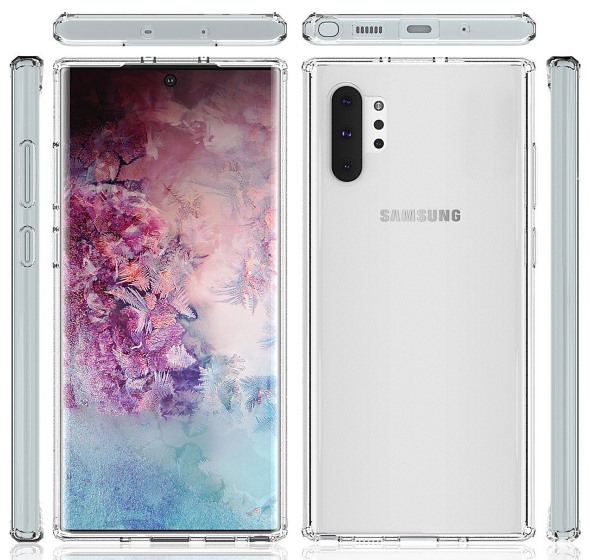 This is not the first time we’re hearing about Samsung’s intention to ditch the 3.5mm headphone jack. News reports discussing the same have been rampant over the past couple of weeks and it looks like the rumors may finally come true. Another hardware feature that you may notice in the render above is the inclusion of an IR blaster. The possible use case for the same is still unknown but yeah, it’s present up top.

Well, there’s still plenty of time for the official announcement, so stay tuned for more updates.