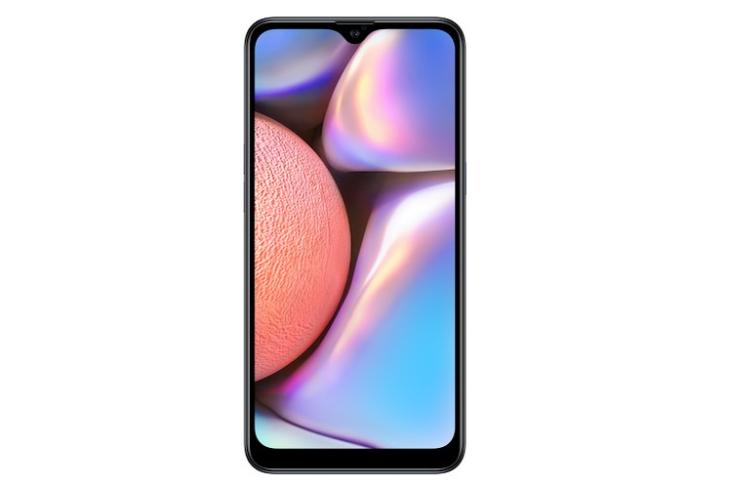 Samsung is reportedly looking to add a new entry-level smartphones to its portfolio in India. According to 91Mobiles, the company is expected to launch the Galaxy A10s in the country next week at a starting price of Rs. 7,999. The device is expected to be a slightly upgraded version of the Galaxy A10 that’s currently available for Rs. 7,990 on both Amazon and Flipkart.

While Samsung is yet to officially reveal the tech specs of the Galaxy A10s, earlier rumors suggested that while the Galaxy A10 is powered by the Exynos 7884, the upcoming model will be powered by the MediaTek Helio P22. The latest report, however, doesn’t confirm the exact identity of the processor, but says that its CPU cores will be clocked at 1.6GHz.

A recent Android Enterprise listing confirmed that the upcoming device will have a 6.2-inch HD+ display with a teardrop notch, 2GB of RAM, 32GB of storage, a 4,000mAh battery, a rear-facing dual-cam setup (13MP main + 2MP depth sensor) and an 8MP selfie-cam. On the software side of things, it is said to run Samsung’s new One UI based on Android 9 Pie.

Samsung has launched a whole bunch of new Galaxy A models this year, and some media reports have suggested that they have been received much better than the earlier Galaxy J lineup, which proved to be disappointment for Samsung. The company itself also seemingly backed up those reports last May, claiming to have sold more than 5 million Galaxy A smartphones since March in India alone, generating over $1 billion in revenue for the company.