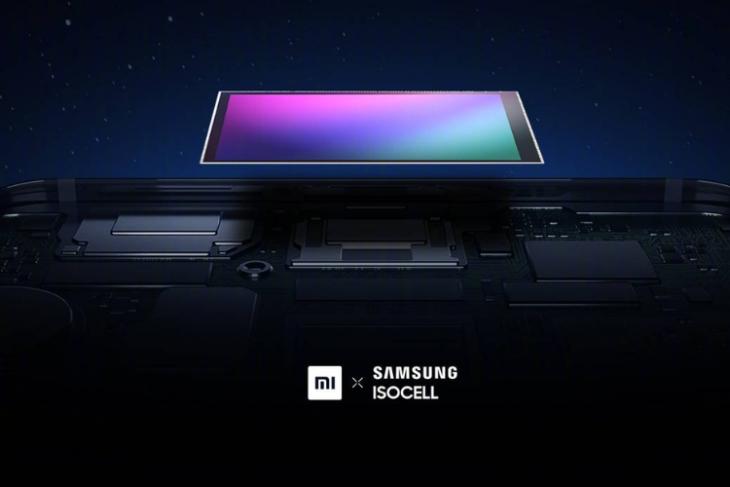 Alongside the announcement of its 64MP camera module, Xiaomi also teased that it has been working with Samsung on a new smartphone with a 108MP primary sensor. Yes, it may seem like a gimmick, but Samsung recently revealed details for its 108MP ISOCELL Bright HMX sensor. And now, Xiaomi is rumored to be working on four smartphones that may house this sensor.

Xiaomi recently updated its native Gallery app in MIUI to add support for 108MP photos. This means you will be able to view the photos in full-resolution on your device, without any lag or issues – unlike the Nokia 9 Pureview which takes ages to process and load the photos. Well, thanks to the folks over at XDA Developers, we have learned that the MIUI Gallery app has added support for four devices.

The new and unreleased smartphones carry the codenames – tucana, draco, umi, and cmi. The app only carries the codename for these devices, so it’s difficult to guess if the devices will all be unveiled under the Mi brand name. Xiaomi has already brought a 64MP camera to its budget Note lineup, so a Redmi phone with a 108MP camera doesn’t seem like a far-fetched reality.

Now since the codenames for these phones have appeared alongside the addition of the 108MP photos support, we believe all of them will arrive with the 108MP ISOCELL Bright HMX sensor in tow. There have already been rumors that the upcoming Mi Mix 4 will be housing this 108MP sensor, along with a periscope camera for zooming capabilities. The report, however, states that none of the aforementioned devices are Mi Mix 4 instead, it carries a different codename and should arrive as soon as later September. So, are you ready to try out a 108MP camera on a smartphone? Tell us in the comments below.