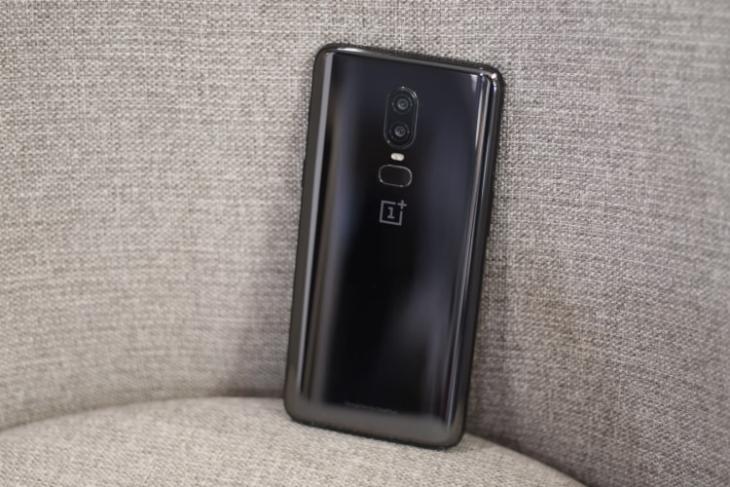 OnePlus has confirmed that a fix for the ‘oil painting’ effect in photos shot by the OnePlus 5, 5T and the recently launched OnePlus 6 is in the works, and will soon be rolled out. In response to a user query regarding the ‘oil painting’ issue, OnePlus assured that it will be ‘optimized in the next update’.

A fix for the ‘oil painting’ effect is currently being tested for the OnePlus 5 and 5T in China through the Open Beta program, and is already available to the beta testers via a HydrogenOS update. As for the OnePlus 6, a beta best to fix the issue is yet to commence for the new device, and once the beta tests are successful, a wider rollout is expected in the form of an OxygenOS update for the global user community.

The ‘oil painting’ issue was reportedly spotted for the first time back in 2017, but has only gained widespread coverage recently. Unfortunately, OnePlus’ acknowledgment came only after an affected user reported the issue to OnePlus with samples highlighting the camera issue, and received an assurance from the company that it will be addressed soon.