Since the launch of Google+, It has always been compared with Facebook because the approach of socialization is same in both the social networking sites.

To be honest Google+ is no different from Facebook because both offers exactly same way of communication but, there are some features that Google+ improvised on and made them better than Facebook.

In last few months, Facebook has rolled out some changes that are clearly inspired from Google+. Let’s have a look on them.

In September 2011, Facebook launched improved Friend Lists as an answer to Google+ Circles.

Though Lists were already there in Facebook , it was time consuming to organize lists for different parts of your life and keep them up to date and hence many improvements were made in lists to compete against Google+’s Circles.

In Feb 2012, Facebook changed its photoviewer made it look exactly like Google+’s existing photoviewer because, In this photoviewer, we don’t have to scroll down anymore to see the comments on a particular photo and this will encourage users to engage.

Google+’s better image quality attracted many serious photographers and for them Facebook was never an option. But, now Facebook has learned that too and is paying a lot of attention on images.

These back to back changes clearly shows that Facebook started taking Google+ seriously, Though there are very little chances of permanently switching from Facebook to Google+ especially when one has all your friends on it and the other doesn’t.

What do you think will be the next move by Facebook ? 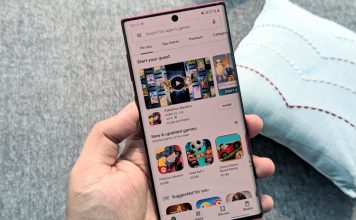 Google Play Store recently stopped showing notifications for app updates. While everyone was hoping that it was a bug, a Google spokesperson told Android...
Subin B - Jan 25, 2020 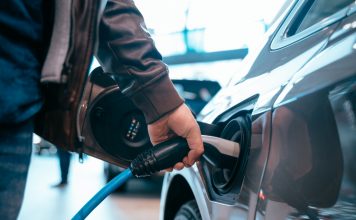 One of the major hurdles that stop people from buying electric vehicles has got to be the comparatively longer charging time. As a workaround...
Subin B - Jan 25, 2020 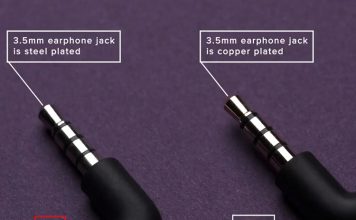 Chinese smartphone giant Xiaomi sells a variety of products in India. This popularity and wide catalog of products has unfortunately backfired as people easily...
Subin B - Jan 25, 2020 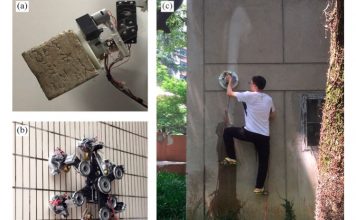 Scientists have developed a new vacuum suction unit that lets you or robots climb walls, similar to what you see in Spiderman movies. The...
Subin B - Jan 25, 2020