In a controversial order whose legal standing is being questioned by cyber law experts around India, the district magistrate of J&K’s Kishtwar district last week issued a directive to all WhatsApp group admins to register with his office within the next 10 days, failing which, they will be held liable under various cyber-crime laws in the country.

Purportedly to curb the spread of rumors via online platforms, the order also says that admins of WhatsApp groups will have to give an undertaking to the authorities that they would be personally responsible for any controversial and/or incendiary content posted on these groups, and will be liable to be prosecuted for that as per the law. The order further states that going forward, admins will only be able to include people they personally know in their WhatsApp groups.

“In order to prevent any untoward incident or law and order situation in the district, there is an immediate requirement to prevent the circulation of false information and rumours through WhatsApp news or other groups and other social media platforms, including Facebook, Instagram and Twitter etc”

According to the report, the order was issued by Rana after the district’s SSP, Abrar Choudhary, wrote to him last month about the growing problem of rumors and false information being spread by WhatsApp groups, leading to tension in a part of the country that’s on a knife’s edge at the best of times. 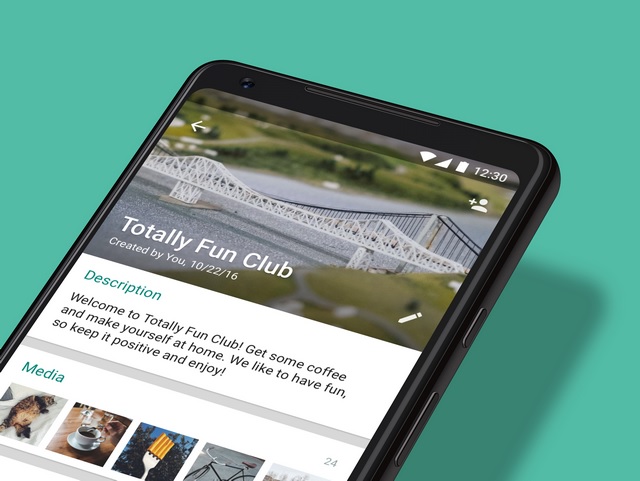 Whatever the motivation behind the order, its technical and legal basis is being questioned by many, including noted cyber law expert and Supreme Court advocate, Pawan Duggal. According to Mint, he admitted that the government does have the power to regulate social media platforms under section 21W of the IT Act, but said that the idea to regulate WhatsApp groups will eventually prove to be an unfeasible one.

“… how can you certify that a WhatsApp group falls within the jurisdiction of the DM? The order does not ensure how penalisation (sic) will take place. So there maybe no major response to this order at all”

Senior advocate Sanjay Hegde also expressed his doubts about the implementation of the order. “… right now, it (the order) seems to be more in the realm of a general unspecified power being assumed under the pretext of maintaining law and order. The WhatsApp groups by the very nature of technology are almost ungovernable in so far as the original postings are concerned”, he said

It’s worth noting here that false information on WhatsApp is not exclusive to J&K alone, as many people around the country have found out in the recent past. Several instances of lynchings and assaults have been reported from around the country over the the past few months, with innocent victims falling prey to rumors and misinformation campaigns.

However, unlike the Kishtwar situation, police in many other states are embracing technology and eschewing the heavy-handed approach of the Rana. According to recent reports, State Police across Karnataka, Assam, Telangana and Kerala are designing social media campaigns in an effort to prevent the mob violence.