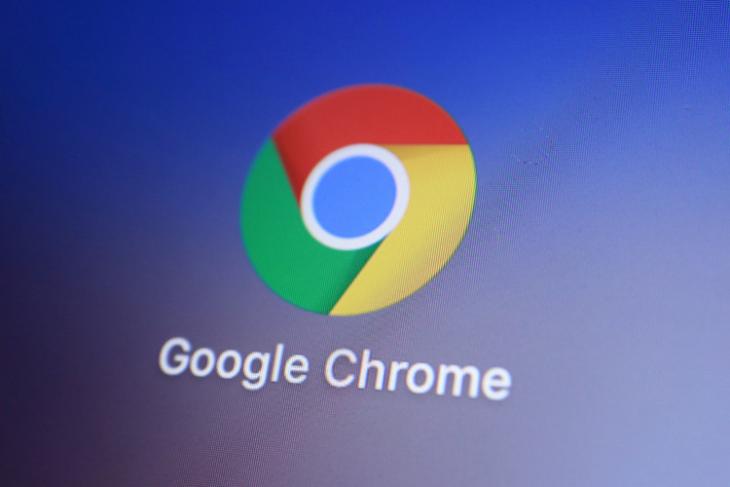 There might be occasions when you’re in the middle of a meeting/presentation and a potentially sensitive notification pops up somewhere on your screen. To avoid such awkward situations, Google is working to add a new Chrome feature to hide notifications while screen sharing is in progress.

As spotted by Chrome Story, Google Chrome’s development team is preparing a new Chrome flag titled ‘Mute notifications during screen share’. The flag is not live as of this writing.

Through this upcoming flag, Google will add a new notification blocker that waits for a screen sharing session and stops all incoming notifications when it detects one. Do note that this is temporary and the pending notifications should show up after the meeting completes.

“The notification should not show until the screen sharing session is over. This does not apply to sharing a single tab or window as those would typically not show the incoming notification anyway,” reads the description of the feature.

Interestingly, this doesn’t seem to be limited to the desktop version of Chrome. There is a comment in the source code that hints at the availability of the feature on Android as well.

“#if !defined(OS_ANDROID): This notification blocker listens to the events when the user starts capturing a display. It will block notifications while such a capture is ongoing. Note that this does not include casting the whole display and only covers capturing via WebContents,” reads the comment.

Given the rise in popularity of video calls and web conferencing, we could expect Google to bring this convenient feature to the stable channel of Google Chrome soon. Before that happens, the feature should go live in the aforesaid Chrome flag in the coming weeks within Chrome Canary first.