Most Android devices now come with a set of photo editing features, however iOS by default lacks these features. But in this era of mind-boggling apps you can always find an alternative to the default features. But the problem is there are over a million apps on the App store. It is becoming more and more difficult to get the app you really want, so as always we at thetecnica are to your rescue. We’ve compiled a list of the most deserving iOS apps in the Photography niche.

We’re sure you’ll be happy to use some of the best iOS photography apps for iPhone, iPod or iPad.

ProCam XL 2 is an update to its well-known predecessor ProCam XL. This app has lens options like Fisheye , Tilt Shift and Kaleidoscope. It even comes with exposure control options ranging from +2 to -2 units. ProCam also features the burst mode and sound snap which are pretty common in most Samsung Smart Phones but has been missing in iOS devices. The feature of this app that will please most users it the ability to record and store images in Lossless format (TIFF). 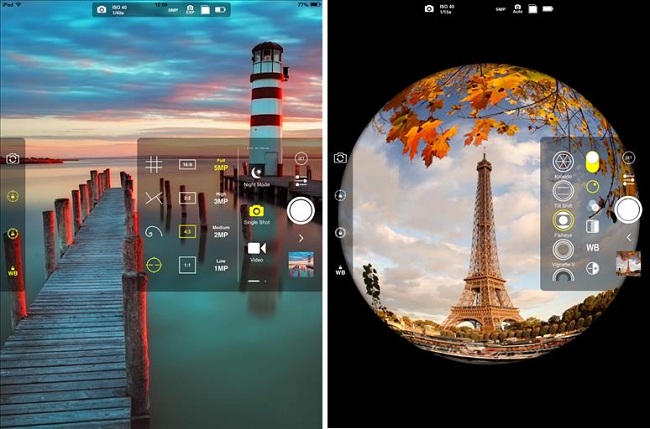 Most Android users would have heard about the PhotoSphere feature in the stock Android camera for devices with Android 4.2 or higher. This allows you to capture not only 360° panorama but even more than that, it allows you to make a virtual sphere of your surroundings. Now this feature is available to the iOS users too. Thanks to an app called Sphere. It allows you to view some of the Sphere’s captured by others and capture your own too. This app is compatible with all the iOS devices featuring a gyroscope. It takes a series of images and stiches them to form a sphere.

This is a great app made by Autodesk. Autodesk is famous for their CAD tools. This app lets you simply correct some of the common errors in a picture. You can simply remove pimples on your/anyone’s face or maybe remove the spark of light which is interrupting the picture. You can as well there are many effects like “Anne”, “Antonio” and “Amber”. You can even choose from hundreds of default and downloadable overlays which can add a special appearance to your pictures. After making all these edits, the final thing you’ll need is a Frame which completes your picture, and Autodesk knows this fact. They’ve included tons of Borders which can be easily applied.

This does just what it’s named. Earlier, when the cameras didn’t exist, every one used to get themselves sketched. It appeared pretty cool then, this continued even after the Cameras were invented. Having a cartoon of yours may feel weird but it’s certainly not a bad thing. You may look surprisingly good in your own cartoon. This app Sktchy converts your photograph into a cartoon which can be later saved and shared. 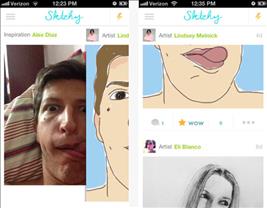 Sad about your physical appearance? You think one of your features are not up to the mark? You needn’t be disappointed anymore. This app Facetune allows you to choose a photo and optimizes the physical features it finds so that the person in the picture appears better without changing too much. 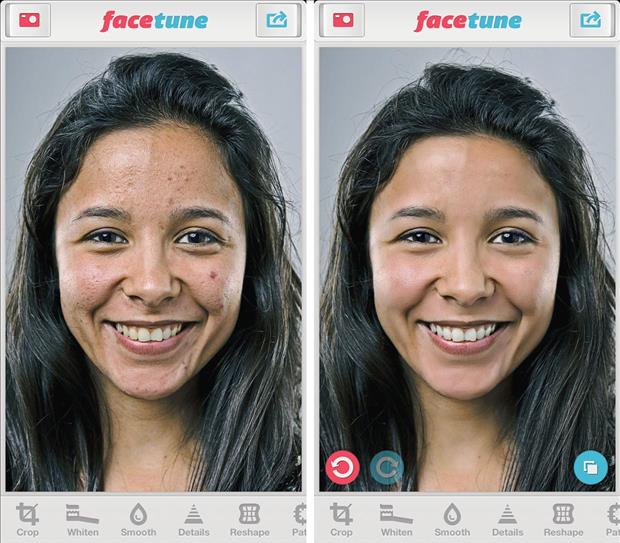 Photoshop is undoubtedly the best image editor for Windows/Mac. It has a similar trend in the mobile platforms too. The mobile version inherits most of the popular from its Windows edition. It comes with Layers and adjustments feature. The most pleasing feature of this app is that it comes with 29 Fonts which you can use to add handy notes on your pictures. Two of the noteworthy fonts are Adobe Garamond Pro and Myriad Pro You can also change the temperature, saturation, brightness and contrast of the images using this software. There’s an auto-fix option which optimizes the image. Using Photoshop touch you can replace a particular image in a photo with another one. 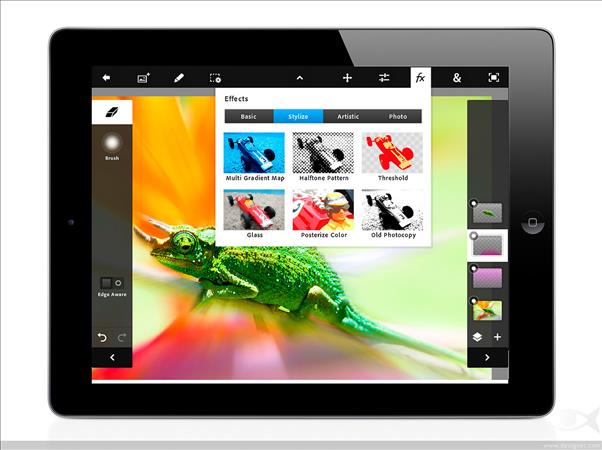 Camera 360 is one of the best cross-platform photo editing applications. It enables HDR for your pics. I has many effects like “DreamLike” , “Magic Skin’ ,”Magic Color” , ”LOMO” and “Retro” you can try out as many options as you want without spending a single penny or encountering an advertisement. This app is completely free and doesn’t promote any paid content. After applying the effects, you can simply touch and hold the image to see the original image. In this way you can easily note the differences. 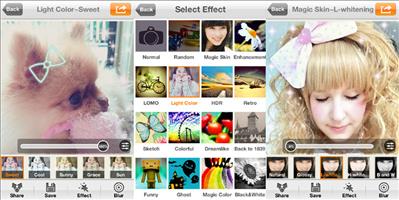 This app was introduced much before Photoshop touch was. During those times it served the purpose very well, however now there are many alternatives to this. But still if you need a reliable app to make some basic edits then Photoshop express is it! It comes with some basic overlays and functions. It allows you to blur the background or maybe add some glare to your pictures. There are a few filters in this app which are a little naff, this is not at all expected from such a reputed developer. However this app serves the purpose it exists for. You can always give it a shot as it’s free.

As you see in the images below, this app really has some cool effects. The developer of this app claims that this app creates an entirely new effect every time it’s used. If you don’t like the filter you can always hit the button again and it will create and apply a brand new filter! This app creates unique filters each time in styles ranging from Black and white film to retro format or, cross process, as well as modern, edged and cinematic style. You can also change the intensity of the filter in case you feel that the filter is spoiling your image. 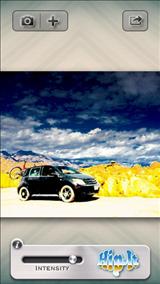 Last but not the least comes Smart Clip. This app lets you cut an object/animal/person from a photo with any background and put it on a background of your choice. Remember those old days when most of our friends used to take their photo and paste in front of a Brand new smoking hot Ferrari? This app in short lets you do just that. You can take your picture and place it on any image, maybe in front of your favorite car or beside the actress of your choice. There’s very little possibility of being caught if the picture is taken properly and Edited with Smart Clip. 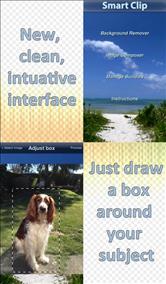 This app has been mentioned separately as it is not a photography/photo editing app. In-fact it’s a video editing app. It lets you add Hollywood style effects to your plain videos. The videos made using this app can petrify most of your friends! There are so many free effects you can choose from. Apart from the free ones there are a few complex ones too which you can obtain by spending a nominal fee. There are a few pack of effects which you can buy to save some money.

This feature debuted in the Samsung Galaxy S4 and was very impressive. A similar alternative was created by one of the leading smartphone maker Sony but this feature has never officially been seen on an iOS device though they are capable of taking these shots. But who cares? , at least as long as there is an app for it! This app Action Shot takes a series of images of people/object in motion and stiches them to make a single image showing the motion of the person/object like the one shown below 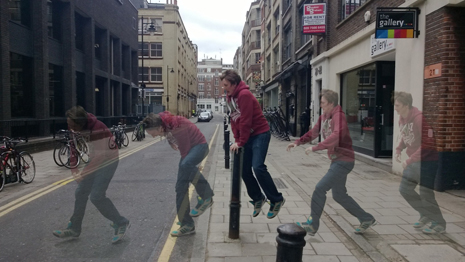 So now that you’ve read this article, it must be easy for you to choose your favorite camera/photo editing app. If you think there is another app worth mention do comment and let us know! We would be more than happy to include it in our list and credit you for it. If you liked this article do hit the like button and share it with your friends