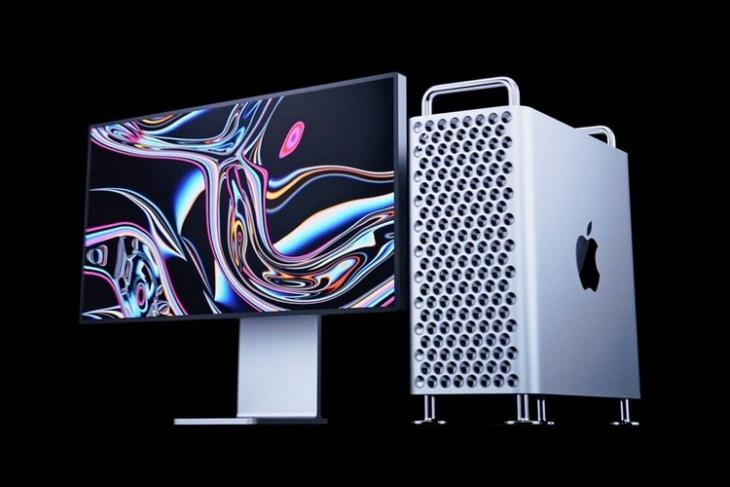 Apple recently made its highly modular and powerful Mac Pro available to the masses but the Cupertino giant seems to be craving for more. If the recent rumors are to be believed then Apple is planning to expand its portfolio. It could be looking to enter the e-sports scene with the launch of a high-end gaming-oriented Mac.

As per Patently Apple’s recent report, coming from Taiwanese sources, the company may be planning to launch an “e-sports-centric PC” as early as next year. It is rumored to be unveiled at Apple’s annual Worldwide developer conference (WWDC) in 2020, with the price tag being around $5,000. It’s in the same ballpark as the new Mac Pro, which is priced starting at $5,999 in the US.

The details for Apple’s gaming Mac are currently sparse. But supply chain sources hint at an all-in-one PC with a large Retina display (possibly with a higher refresh rate) or a large-screen gaming laptop. If the latter proves to be true, Apple’s game-centric Mac will go up against the likes of Asus Mothership and Alienware Area 51m in terms of performance.

As for the desktop gaming PC, the Cupertino giant will most likely tackle it with the same modular approach as the Mac Pro. Modularity is essential for competitive gamers as they regularly need to update their hardware, so the clean (and let’s hope RGB) design of the gaming Mac Pro might appeal to them.

Now you must be thinking that gaming isn’t Mac’s forte, it has always been designed for professional use – mostly for office goers and creatives. Then, why is Apple is looking to build gaming PCs now? Well, it’s still a rumor and we suggest you take it with a pinch of salt, but e-sports have grown considerably over the past couple of years. It has gone mainstream with titles like Fortnite, PUBG, and CS:GO, and it’s understandable if Apple too wants a piece of the pie, building custom modular gaming-centric Macs for tournaments and competitive gamers. Does it sound like a good idea to you or not? A gaming Mac? Share your thoughts with us in the comments section below.