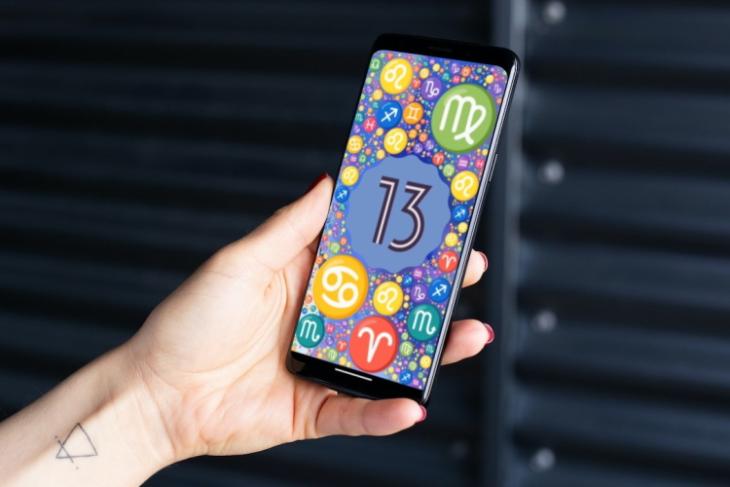 After recently rolling out stable Android 13 to the Pixel phones, Google has now released the first beta of Quarterly Platform Release (QPR1) of Android 13 for the Pixel phones. This update essentially brings improvements and fixes but is also about a few new features, including the new Battery Health settings. Here are the details.

The new Android 13 QPR1 Beta update brings a number of new features and as pointed out by Mishaal Rahman, there are new Battery Health settings.

The new settings page shows how the battery health is (low, peak, stable) with more details on it and also lists down the health factors. The UI is more inclined towards the Material You design and appears cleaner.

Rahman has discovered a number of new features, which are currently in testing and should gradually reach the general audience. You should know that this may take a while given that stable Android 13 is currently only for Pixel users.

The update has a new Clear Calling option to reduce background noise during calls, a Guest mode feature, and a Quick Settings for screen saver too. Additionally, there are fixes for issues with setting up the Fingerprint Unlock, System UI Crashes, and more. You can check out the details over here.

The Android 13 QPR1 Beta has been released for the Pixel 4a (4G and 5G), the Pixel 5a, the Pixel 6a, the Pixel 5, the Pixel 6, and the Pixel 6 Pro. There’s no word on when the stable version will arrive but this may take some time. We will keep you posted on all the details regarding this. So, stay tuned. Meanwhile, if you are still enrolled (or want to) in the Android 13 beta program, you can get the QPR1 update on any of the Pixel devices mentioned above!