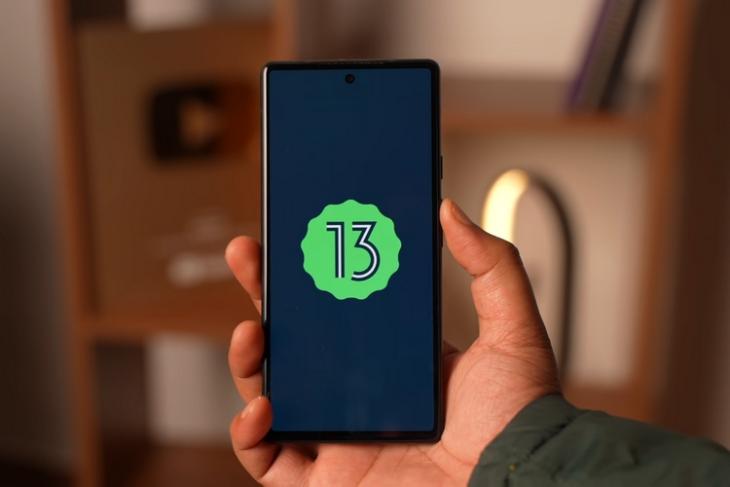 Google is all set to make Android 13 available for users and before doing so, it has released the Android 13 developer beta 4, which is the last one for “testing and development.” Beta 4 of Android 13 is mostly about some finishing touches before the stable version hits.

The latest Android 13 beta 4 doesn’t introduce people to new features, unlike previous beta updates. But, it takes ahead the platform stability achieved by Android 13 Beta 3 and includes a release candidate build. This is for developers to complete all their compatibility tests and publish the compatibility updates before the stable release.

Beta 4 also finalizes all the app-facing surfaces such as SDK and NDK APIs, app-facing system behaviors, and restrictions on non-SDK interfaces. Basically, the new Android 13 beta version includes almost everything for developers to test their apps for better compatibility and even the Android 13 features.

Android 13 is focused on various new privacy features like notification permissions, photo picker, and more. It also adds some visual changes in the form of new Material You themes (for app icons too), per-app language support, better support for big-screen devices, and loads more. There’s also support for Bluetooth LE, HDR video, and more “modern” standards. You can check some of the top Android 13 features we have compiled to know more.

The new Android 13 beta 4 is automatically available as an OTA update for people who have already enrolled in the beta program. Those who want to try it now can head over here to enroll. It is available for the Pixel devices and some phones by other OEMs too. You can check the list of compatible Android 13 devices for more clarity.

As for the availability of the stable Android 13, Google hasn’t revealed the exact timeline but suggests that we are a few weeks away from the same. We shall provide more updates on this. So, stay tuned to this space!