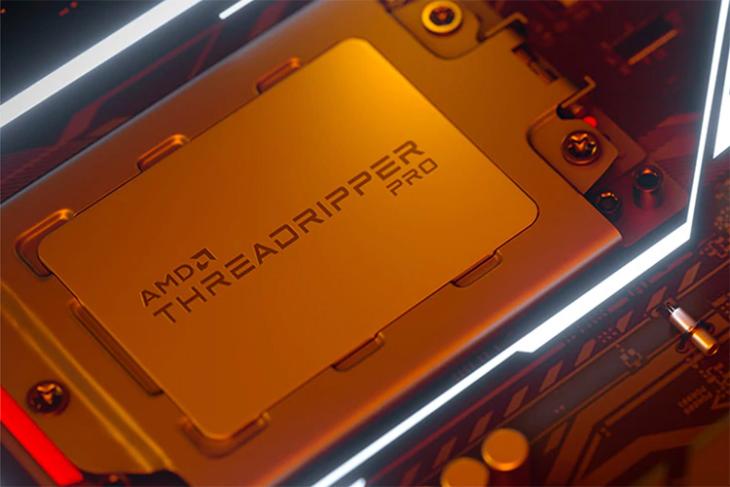 AMD is today expanding its Ryzen Threadripper line of CPUs with a new series called Ryzen Threadripper PRO. The new processors are aimed at workstations and will be available only to OEMs. That means, you can’t just buy these processors off the shelf for your own builds. Moreover, corresponding motherboards with compatible sockets will not be made or sold to consumers either.

The Threadripper PRO shares a lot of the features one might find in AMD’s EPYC processors. This includes

Alongside the processors themselves, AMD also announced Lenovo as a launch partner for the new processors. Lenovo will offer the new ThinkStation P620 with these new processors. This new line up from Lenovo comes with all four processor options. Moreover, there is support for up to 1TB RAM. In terms of GPUs, you can get up to 2x RTX 8000 GPUs or 4x RTX 4000 GPUs with the P620. Lenovo will start shipping the P620 this September.