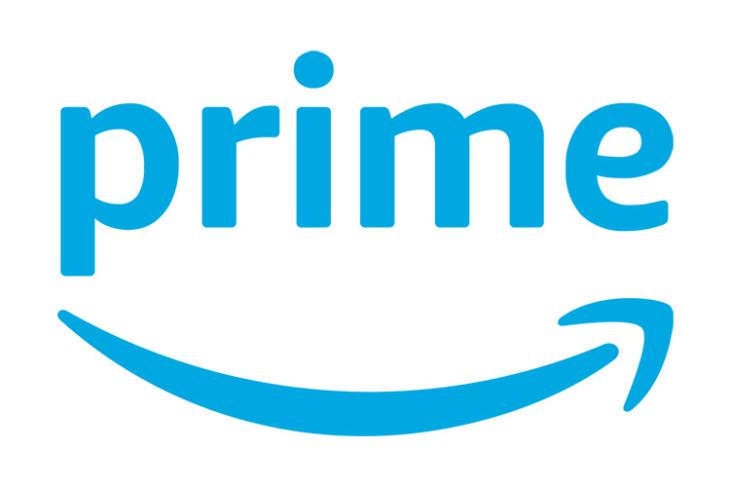 Earlier this year in January, Amazon hiked its Prime monthly membership fee by nearly 20% in the US. The company has now announced that it’ll also increase the annual Prime subscription fee from $99 to $119, starting from May 11. According to a recent report from Recode on the matter, the company’s chief financial officer revealed information about the price hike during a recent call with analysts.

Starting from May 11, all new subscribers in the US will have to shell out $119 for the annual Prime membership, which includes priority shipping benefits along with a subscription to Amazon’s suite of entertainment services. The new annual fee will be applicable for existing Prime members as well, but only on renewals made after June 16. This is the first time in nearly four years that Amazon has increased its annual membership fee. The company last raised the Prime subscription fee back in 2014, when it was increased from $79 to the current $99. 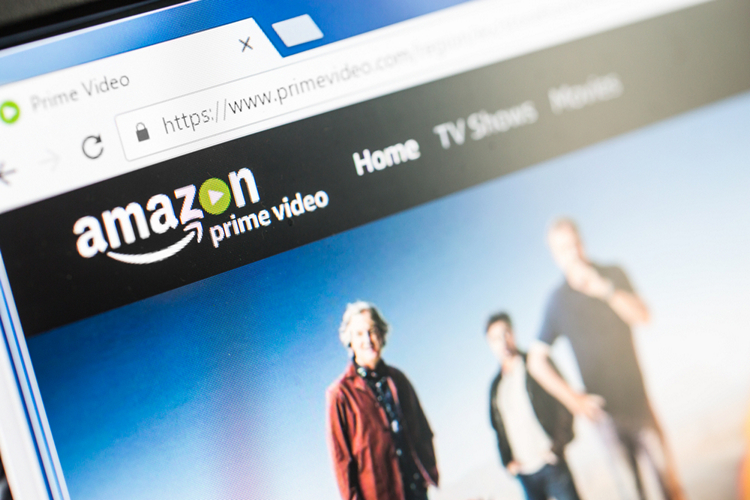 The report further highlights that Prime is one of Amazon’s most popular services and it also generates more sales, with Amazon Prime members making more purchases and spending more money on the platform than non-Prime members.

However, according to the company’s CFO Brian Olsavsky, the program is quite expensive to fund as the number of products under the Prime umbrella have grown from 20 million in 2014 to over 100 million today. In order to keep up with the rising demand, Amazon has invested heavily in its own logistics network to supplement that of UPS and FedEx.

It’s worth noting that Amazon has also introduced new services under Prime, including Prime Now, since the last price hike. With Prime Now, users can opt for speedy two-hour deliveries for products including a selection of groceries and other popular merchandise from Amazon and local merchants. Prime Now also includes the entire Whole Foods inventory, which is available across 10 US metro areas.