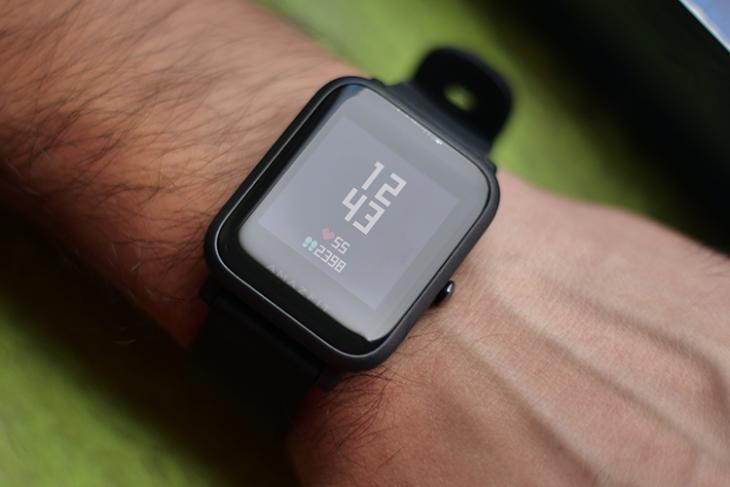 Xiaomi-backed Chinese tech firm, Huami, has announced that it will unveil a new smartwatch at CES 2020 next month. To be called the ‘Amazit Bip S’, the device will be the next installment in the Amazfit Bip lineup after the original Amazfit Bip from 2018 and the Bip Lite that was launched earlier this year. Both those devices come with fairly similar hardware (apart from the lack of GPS connectivity in the latter), so it will be interesting to see how much the upcoming device will differ from the last-gen models.

More powerful with an ultra-long #battery life. The #Amazfit BipS is worth the wait!

Huami is playing its cards close to its chest with the Bip S, which means we don’t yet have much info on the new device, but in multiple tweets over the past week, the company has revealed that it will be an ‘ultra-lightweight’ smartwatch with an ‘ultra-long battery life’. Huami further promises that it would be a ‘renewed version of the Amazfit Bip’, so it will be interesting to see if it will incorporate some of the new activity-tracking features that are lacking on the original model.

It’s worth noting that official teasers have revealed that the upcoming device is still expected to have the same, rectangular form-factor of its predecessor, so folks who might have been hoping for a circular dial may be disappointed. Speculations further suggest that it might retain its 22mm strap-size, but with new color options.

Finally, Huami is also prepping to expand its portfolio beyond the smartwatch category by unveiling its first-ever True Wireless Stereo (TWS) headset (like the Realme Buds Air) at CES. As can be seen from an official tweet, the device will be available in Black, but there’s no word on its tech specs just yet. It’s also not immediately clear as to whether it will be launched immediately or if it will be a while before it’s available commercially.