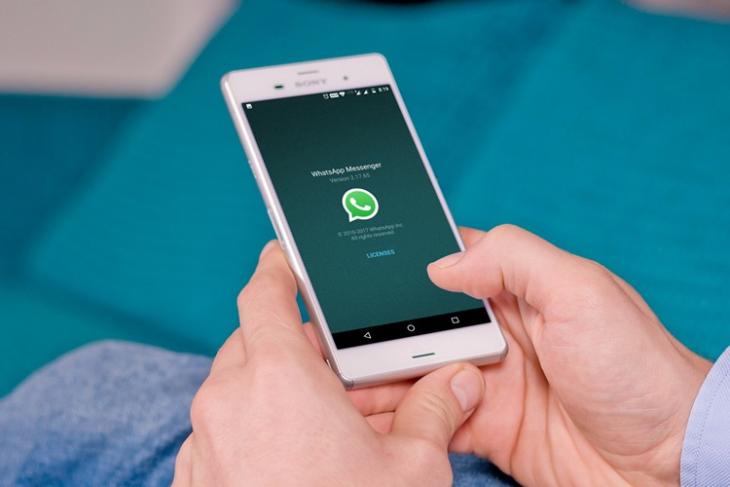 WhatsApp claims Indian users sent a whopping 20 billion messages on New Year’s Eve, shattering the previous record of 14 billion messages sent on the same day last year. The service is used by over 1.2 billion people worldwide, with over 200 million users in India alone.

“New Year’s Eve was WhatsApp’s biggest messaging day ever, closing out a successful year for the company that included the introduction of several new features,” the company said.

The messaging platform introduced a flurry of new features in 2017, out of which, video calling, live location, delete for everyone, album view for photos, and the WhatsApp ‘Status’ were the most popular. The WhatsApp ‘Status’ feature, which was essentially a clone of Instagram’s ‘Stories’ feature, even managed to rack up 300 million daily active users.

Globally, WhatsApp users sent over 75 billion messages on New Year’s Eve, of which 13 billion were images and 5 billion were videos. The messaging platform managed to hit these numbers despite the global outage at midnight on New Year’s Eve which lasted for over two hours. The outage happened around midnight Indian Standard Time and sent users into a bit of a panic.