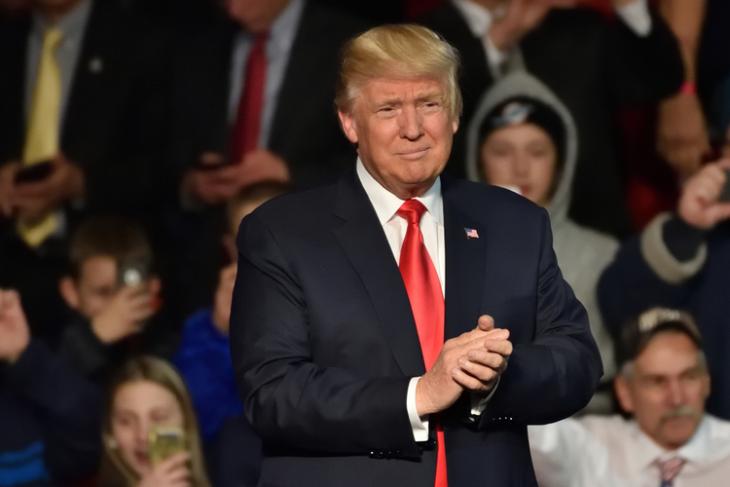 As part of Donald Trump‘s continued efforts to discourage immigrant workers from permanently settling down in the US, the country’s federal government is now looking to formally reverse the Obama-era rule called ‘H4EAD’ that allowed spouses of H-1B visa holders who were already awaiting green cards to apply for employment authorization in the country.

Thousands of Indians work in the US under the H-1B visa, with a majority of them being employed in the technology sector.

The US Department of Homeland Security announced last December that it plans to do away with the rule as part of its continued implementation of the ‘Buy American, Hire American’ executive order signed by President Trump in April, 2017. 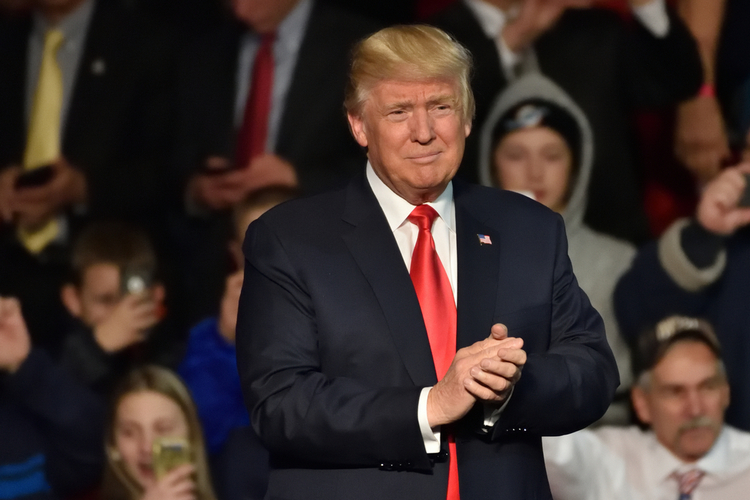 The reversal of the policy will hit hard H4 visa holders, and is being roundly criticized by activists who claim the change will not only strip many immigrant families of a necessary second income, but also confine immigrant spouses, mostly women, at home.

According to The Guardian, the US Citizenship and Immigration Services (USCIS), which was tasked with overseeing a review of employment-based visa programs, has yet to reach a final decision about H4 work permits, but recent developments suggest that the withdrawal of H4EAD might be only a matter of time.

In a press statement, the agency’s spokesman Michael Bars, confirmed that a review of current policy is indeed underway, and hinted that the the final decision will benefit American citizens.

“The agency is considering a number of policy and regulatory changes to carry out the President’s Buy American, Hire American Executive Order. USCIS is focused on safeguarding the integrity of our immigration system and ensuring its faithful execution so that the wages and working conditions of US workers are protected”

Thousands of immigrant families, including many from India, have banded together under the ‘SaveH4EAD‘ banner, hoping against hope that the administration will have a change of heart at the last moment. However, observers believe that it’s unlikely to be the case, given Trump’s restrictive immigration agenda and his constant criticism of the H-1B visa program.