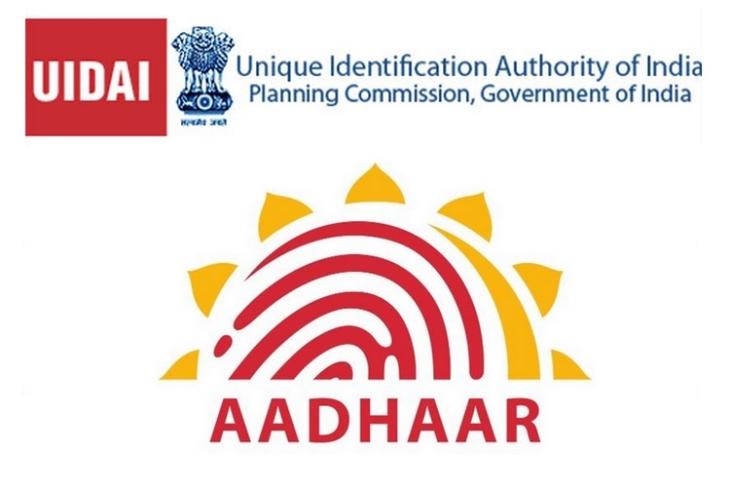 Database security breach, government websites openly listing Aadhaar data of citizens, private organizations misusing Aadhaar details of customers, etc. are among the many issues that have plagued Aadhaar since its inception. And yesterday, it was reported that Aadhaar card of random Indian citizens could be accessed by anyone by just doing a simple Google search. It’s scary to fathom the severity of the grave security issue, but UIDAI has addressed it in a unique way i.e. by copy-pasting their older tweets.

Addressing the freshly discovered Google search-related Aadhaar data leaks, UIDAI first answered with an ‘original’ tweet a few hours ago, stating that citizens shouldn’t be concerned with such news.

UIDAI has advised people not to get carried away or confused with some news appearing in social and other media on Aadhaar pdf being available on Google search on Mera Aadhaar, Meri Pehchan. 1/8

However, the other tweets that followed were a brazen example of the ‘copy-paste’ route, as UIDAI’s tweets sent out today are more or less the same as those posted in another tweetstorm on March 11. Have a look:

However, this is not the first instance that UIDAI has responded with a rote response to address Aadhaar-related security issues. Be it the leakage of Aadhaar details by government websites or the poor security firewall of the mAadhaar app, UIDAI has always been in a denial mode and kept stressing that Aadhaar data is secure.

But UIDAI copy-pasting its previous tweets is just one side of the problem. In its latest tweetstorm, the regulatory body states that just because Aadhaar card details are easily accessible, it does not pose any threat to data linked to Aadhaar. But it does not address other real consequences when personal details get leaked. For example, what if criminals get the full contact information from such leaks about someone they intend to harm? It will also make it easy to inflict class and caste-based violence in case there are any tense situations. At the moment, there are questions galore and the threats persistent, but UIDAI copying and pasting its old tweets is certainly not helping.