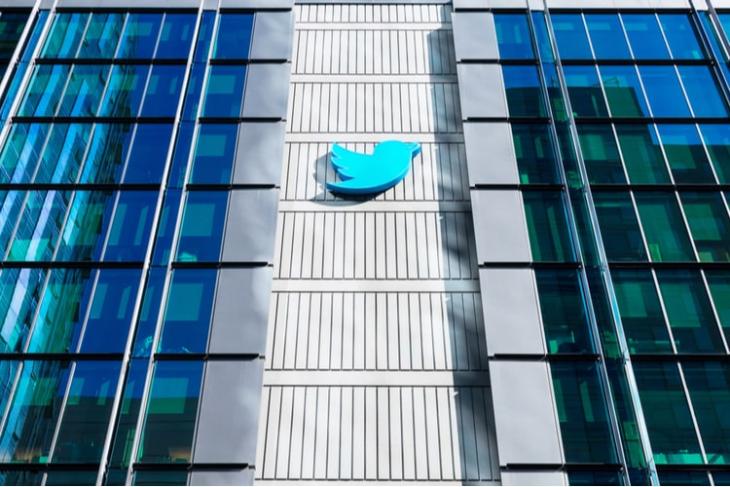 Twitter has finally appointed a resident grievance officer as required by the New IT Rules 2021 of India to protect its status as an intermediary platform. The social media giant recently listed an individual named Vinay Prakash as its Grievance Officer in India. It has also published a compliance report to adhere to the new IT guidelines in the country.

For those uninitiated, India introduced the new IT Rules 2021 in February to regulate social media companies. The guidelines went into effect in May and required any social media platform with over 5 million users to appoint a chief compliant officer, a resident grievance officer, and a so-called nodal contact person to address and resolve on-ground user issues.

While companies such as Facebook and WhatsApp complied with the guidelines fully or partially, Twitter did not. And for this, the company faced serious legal issues in India. In fact, last week, a Delhi court reportedly delisted Twitter from its “safe harbor” protection list. It revoked the platform’s liability protection that protected Twitter from facing legal issues for any user-generated content in India.

Furthermore, the company shared detailed steps on how users can now report Twitter accounts directly from a tweet, List, or profile. It also includes steps to report accounts from a Twitter Fleet, Twitter Spaces, and report specific types of violations. It has also shared an in-depth report regarding its handling of complaints from Indian users, as the new guidelines require.

So, with these steps, Twitter aims to regain its status as an intermediary platform in India and prevent any more legal issues. Moreover, it should resolve the ongoing bickering between Twitter and the Indian government, which the micro-blogging company would very much like, going forward.