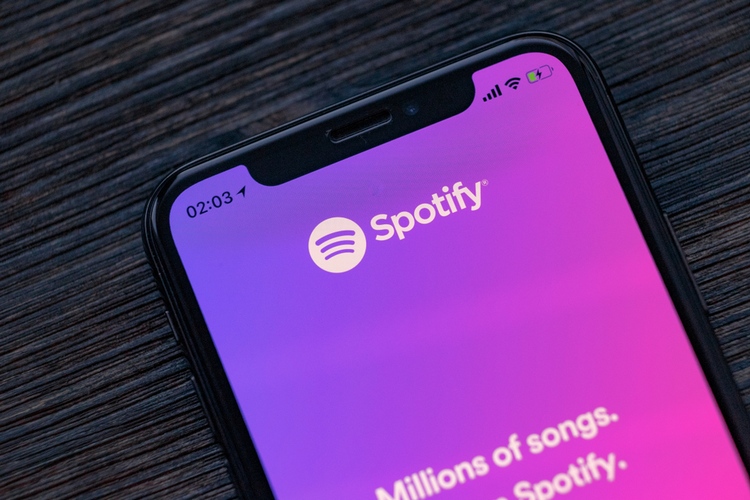 At its third-quarter earnings call, Spotify CEO and co-founder Daniel Ek hinted at the company’s plans to increase the prices of its subscription plans. The news comes at a time when the streaming service has 320 million monthly active users and 144 million Premium subscribers.

The price hike will be targeted at markets where the company has dominance in the music streaming space. This is mainly driven by the increased value offered to its subscribers through “enhanced content”, which includes exclusive podcast shows like The Michelle Obama Podcast and The Joe Rogan Experience.

Through a data-driven approach, Spotify says it has noticed that users are willing to pay more in return for the increased value proposition. In fact, the company recently increased prices in Australia, Belgium, Switzerland, Bolivia, Peru, Ecuador, and Colombia.

“While it’s still early, initial results indicate that in markets where we’ve tested increased prices, our users believe that Spotify remains an exceptional value and they have shown a willingness to pay more for our service. So as a result, you will see us further expand price increases, especially in places where we’re well-positioned against the competition and our value per hour is high,” said Daniel Ek.

To recoup from a reported loss of €101 million, Spotify seems to be taking viable steps to focus its attention on increasing profit margins. However, we will have to wait to see if Spotify has plans to increase the price in price-conscious competitive markets like India, where the company is facing a fair share of competition from local players such as Gaana and JioSaavn.

How to Upload a Custom Playlist Image on Spotify

How to Set Spotify As Default Music App in iOS 14.5 on iPhone and iPad

How to Make Folders on Spotify to Manage Playlists