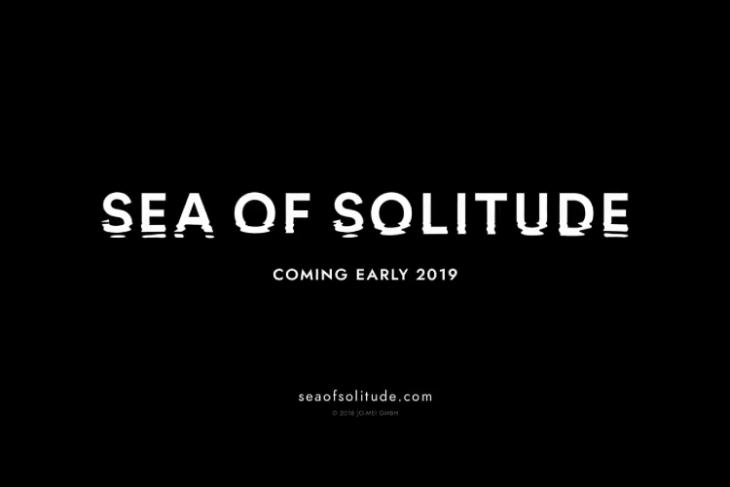 At its E3 conference today, EA has taken the wraps off a new game called Sea of Solitude. This is the second game title to come from the EA Originals indie publishing program and has been developed by Jo-Mei Games.

The Sea of Solitude, as highlighted in EA’s official blog post, takes us into the intense universe of the central character Kay. The story follows this young woman, who had been suffering from loneliness and has now been turned into a monster.

Kay is now out on a quest, navigating her way through this world with other monsters who are going to help her find out what really happened to her. And, as you may have already guessed it, the end goal is to find how you can turn her back into a human.

Yes, this is a dark fantasy world where humans who are lonely turn into monsters. That’s such a chilling concept but also an important issue that EA has tried to tackle with this original title. It will be a beautiful journey by the looks of it.

Talking about the essence of the game and how it taps into real-life experiences, writer and creative director Cornelia Geppert said, “Sea of Solitude is by far the most artistic and personal project I’ve ever created. At times it is very challenging to dig that deep into your own feelings like core fears, longing and anger, but at the same time it is the most fulfilling thing to express those very feelings by putting it to people through art.” 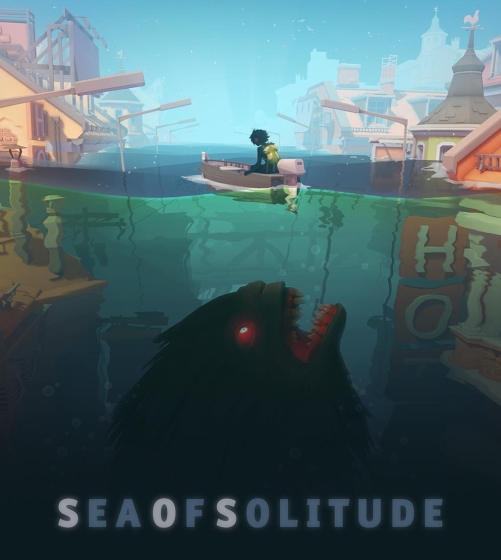 This third-person exploration-puzzle platformer and will be available to play next year on PS4, Windows PC, and Xbox One. So, stay tuned to check out a beautiful adventure that’s centered around human emotions.