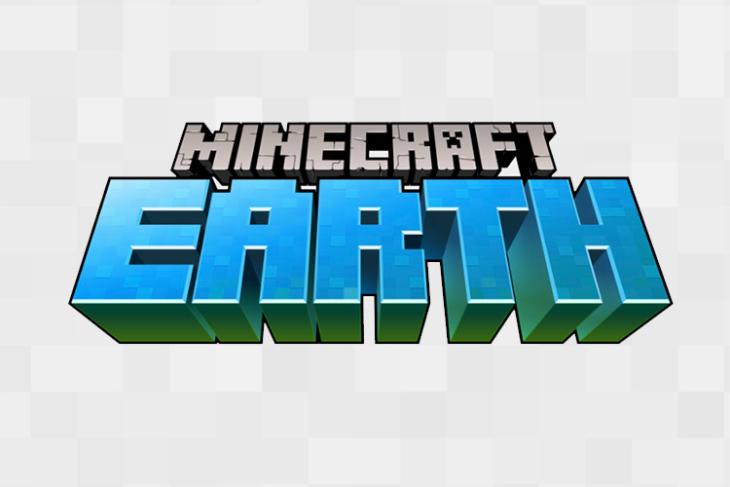 In order to mark its tenth anniversary earlier this year in May, Minecraft developer Microsoft announced a new AR version of the game for Android and iOS smartphones that will allow users to turn their real world into a Minecraft playing field thanks to augmented reality.

Since then, the company has only said that it will launch a closed beta sometime in the summer, and if you were one of the (presumably) hundreds of thousands of people waiting to get your Minecraft fix in the real world, you’ll be glad to know that registrations for the Minecraft Earth closed beta are now live.

In order to register, you simply have to head over to this website, sign in with your Microsoft account, fill up some details and you’ll be registered for the beta. Even though registration doesn’t guarantee you a spot in the closed beta, the Minecraft Earth team has mentioned in its FAQs that they are planning on opening it up to “hundreds of thousands of players.”

We also got a teaser for the game that you can check out below:

Registering for Minecraft Earth is easy, and whether you get access to the closed beta or not, you’ll get a guaranteed Minecraft skin that you can redeem with the redemption code that Minecraft will send on your email.

Minecraft Earth will be available on smartphones running Android 7 Nougat or higher, and iPhones running iOS 10 or newer to users who are 18 years of age and above.