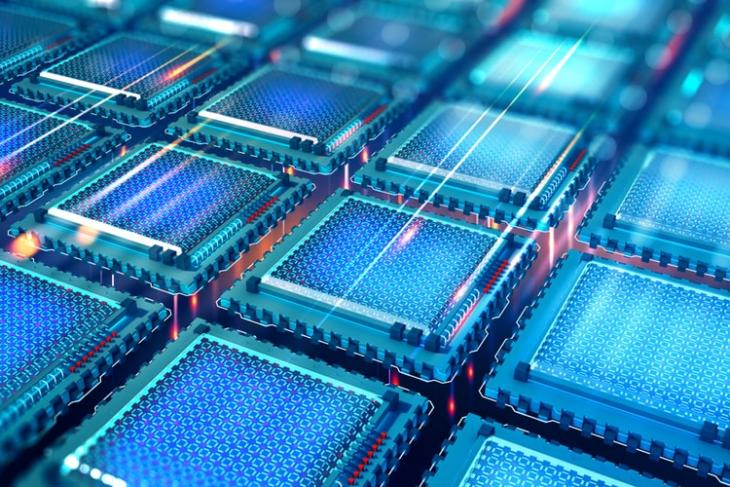 To support future quantum internet applications that will enable intra- and even extra-planetary communications, researchers have developed a new teleportation-based, multi-nodal network. The research showed that when the quantum network is fully achieved, it can offer instantaneous speeds, “teleporting” information between nodes in a secure and private way. Check out the details below right now!

In a recent edition of the Nature, researchers from the Delft University of Technology in the Netherlands detailed the new teleportation-based qubit-transferring system that works between non-neighboring nodes in a quantum network. This is being considered the first step toward realizing an eventual quantum internet that will enable humans to set up multi-planetary internet networks.

The research leverages the entanglement property of quantum physics that binds two qubits together to act as one. This means that changes to one of the bonded qubits will be replicated to the other one, regardless of concerns such as distance. This allows information to be transferred from one node to another without physically moving the matter that holds the information. This is similar to “teleporting” the information from one place to another.

Althoug, the entanglement of two qubits has been achieved earlier, the new research has expanded the maximum number of qubits for the entanglement process from two to three. Now, this might sound like a small change but as small as it is, the new research opens up the opportunity for multi-lateral communications instead of just bilateral. This could enable powerful quantum computers in different regions across the world to seamlessly communicate with each other.

The research paper, reads, “With further improvements, for instance, by integrating multi-pulse memory decoupling sequences into the entanglement generation, demonstration of deterministic qubit teleportation (with no pre-shared entangled state) may come within reach, which opens the door to exploring applications that call the teleportation routine several times. In addition, future work will focus on further improving the phase stabilization and extending the current schemes for use in deployed fibre.“

The researchers note that the latest findings could pave the way for future quantum networks and open the door for teleportation-based, multi-node protocols, and quantum applications. You can check out the in-depth paper by the researchers on Nature via the corresponding link. Also, let us know your thoughts on the same in the comments below, and stay tuned for more such interesting stories.