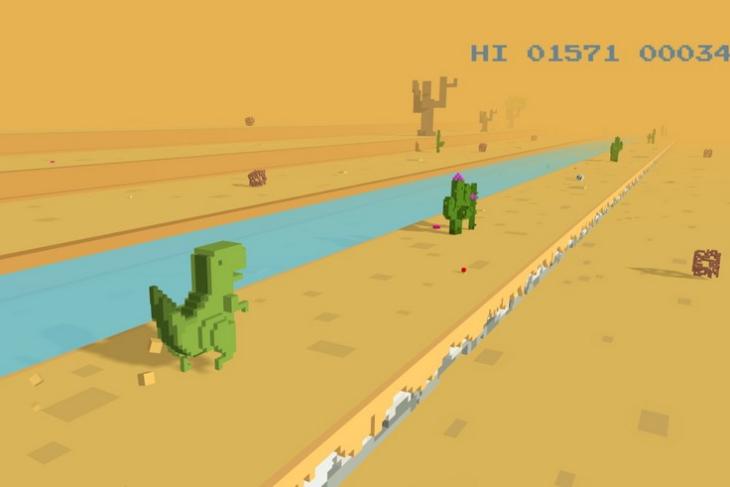 Were you ever disappointed because your internet was down and you could not go online? Well, then you are probably familiar with the Google Chrome T-Rex runner game. You probably know that the Chrome T-Rex game appears when Google Chrome cannot load a webpage due to bad internet or no internet connection. Created by Googler and Chrome’s UX designer, Edward Zung, this game is a pretty good time-killer when the internet is down. It was added to the browser back in 2014. Now, six years later, a developer at Github, Abraham Tugalov recreated the game…in 3D! 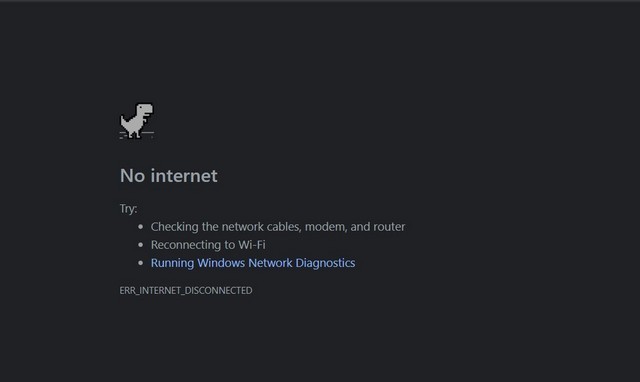 I found the game while I was surfing through Reddit. A Redditor going by the name of “PikachuCoub” shared it in the r/Google subreddit.

The developer used Three.js, WebGL and Javascript to recreate the original T-Rex runner of Google Chrome. Unlike the original version that has a flat UI and in 2D, this game uses pixelated graphic design and gives a 3D view to the game. You still have to dodge the cacti and the Pterodactyls by jumping over them, and the experience in 3D is a lot of fun.

The developer did quite an amazing job with the game and also added background music to it. However, playing the original one still feels more satisfying, in my opinion. Also, this one requires the internet connection, unlike the original infinite runner game.

If you are wondering, you can go ahead and play the game here. You will get an error message first and the page is in the Russian language. So, translate it using the translator (or not, it doesn’t matter). Then click the green coloured text or just press the space button to start the game. If you have a low powered machine, use the low graphics version of the game from here. 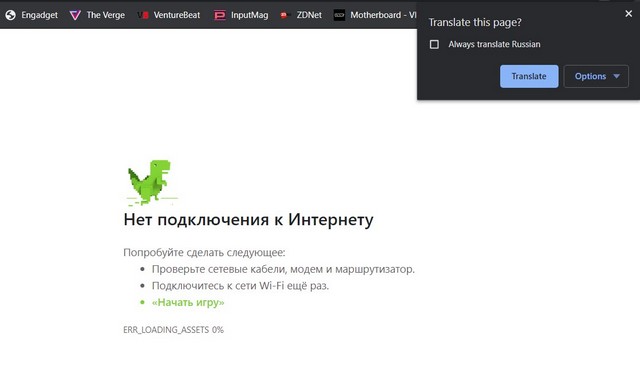 Also, do not forget to share your high score in the comments down below.