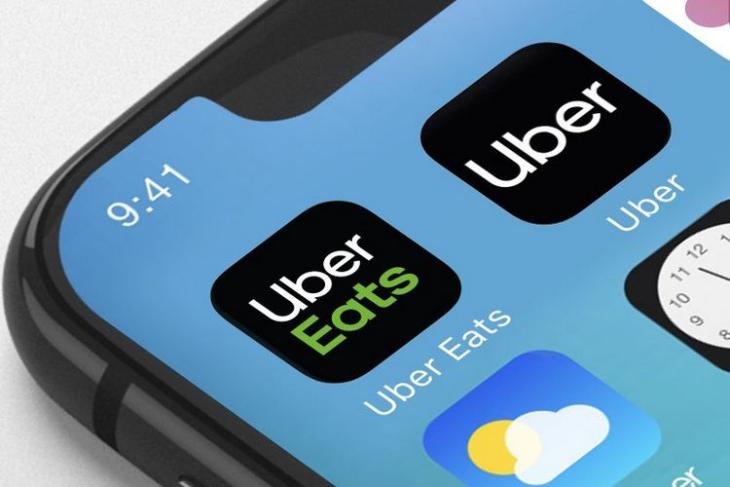 Uber Pool is probably my favorite service of all time, and I use it almost on a daily basis. It let’s you get rides for incredibly cheap rates by pairing you with people who are going in the same direction.

Well, the service is so popular that Uber wants to employ it to Uber Eats as well. According to TechCrunch, Uber is testing a new service called Uber Pool Eats, which, as the name suggests, will enable the drivers to pick up multiple orders from the same restaurant. 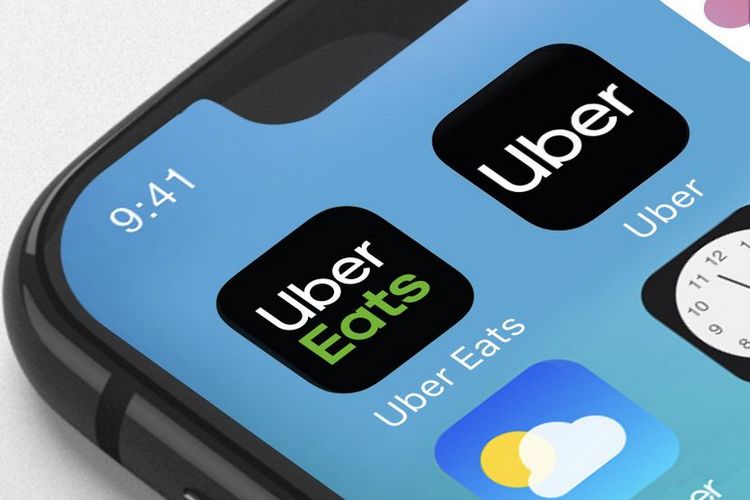 All that sounds cool, but what if the restaurant doesn’t have multiple orders? Would you still be able to get the food at a cheaper rate? Well, to avoid such situations, Uber will apparently offer incentives to customers for ordering from a group of restaurants that already have pending orders.

For instance, let’s say your neighbor has ordered food from a restaurant. Now, if you’re planning on ordered food from Uber Eats, the app will automatically show that restaurant on a carousel on top, letting you know that you can grab a discount by pooling the order. There’ll also be a countdown timer depending on the order status.

Uber will eventually allow restaurants to pay for a slot in this carousel. With more visibility, the restaurants are likely to get more orders. Uber might also offer incentives to customers for ordering from select restaurants. And if a particular restaurant has more orders, then the customers will be able to pool them and get the food at a cheaper rate.

It’s a clever idea. Getting food for cheaper with no effort from my side? Count me in! As I said earlier, Uber still seems to be testing this service, so don’t expect to pool your food orders anytime soon