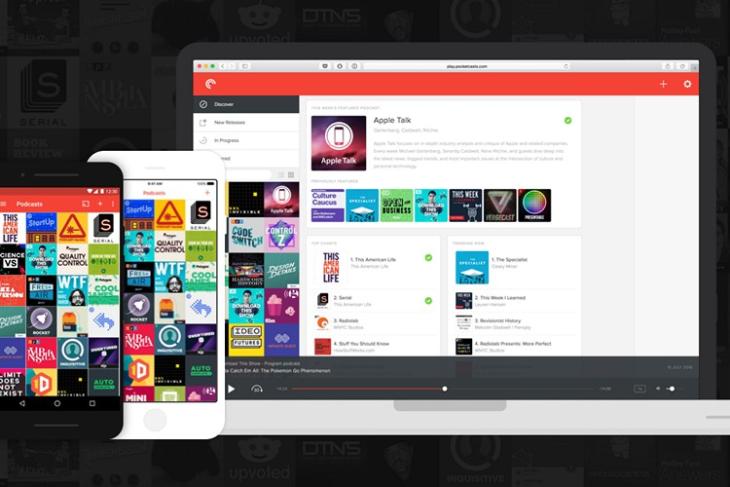 Leading podcast app ‘Pocket Casts’ has been acquired by four of the top podcast producers in the US – NPR, WNYC Studios, WBEZ Chicago, and This American Life. Following the acquisition, industry veteran and former iHeartRadio General Manager, Owen Grover, has been appointed as the CEO of the company. Grover had earlier served as the Vice President of Programming and Marketing at Clear Channel Music & Radio.

In a joint press release Thursday, the four companies said, “This unprecedented collaboration furthers public radio’s leading role as an innovator in audio discovery and distribution, while ensuring the continued support and growth of one of the most popular listening platforms on the market”.

They also said that Pocket Casts will continue to have the same structure and content for the time being. The board, however, is likely to see some new faces going forward.

“Pocket Casts will operate as a joint venture, with founders Philip Simpson and Russell Ivanovic in leadership roles and the existing staff and developer team remaining in place. To ensure development aligns with the mission-driven ethos of public radio, the board will be comprised of representatives of the public media leaders”

For the uninitiated, Pocket Casts was launched in 2010 and has since become the leading app in this category. It is available as a paid app on both Android and iOS, and the new owners say that the paid tier will be retained for the foreseeable future. The companies, however, say that the service will ‘move faster’ and be ‘more ambitious’ in the way it operates the business going forward.