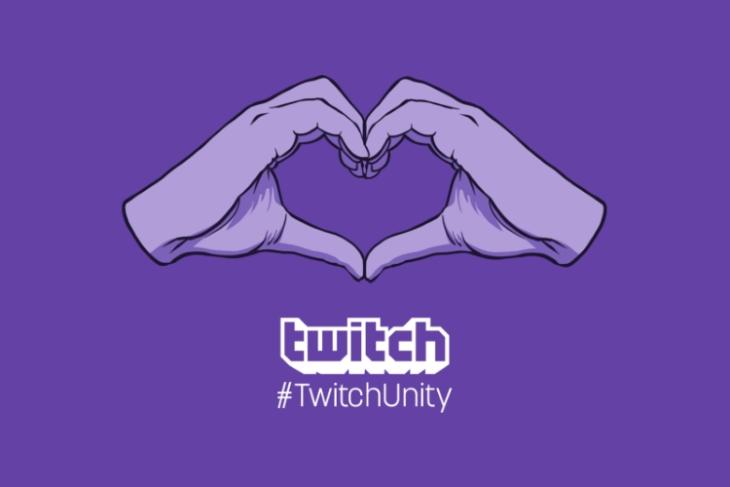 Twitch is undoubtedly the biggest live streaming service out there. The platform boasts of huge figures such as 355 billion watched minutes and 15 million unique daily visitors. While the service recently rolled out a new ranking system and special badge rewards, it isn’t taking misconduct lightly either. The new guidelines for Twitch Streamers are set to go live today, and along with them, come a ton of responsibilities. 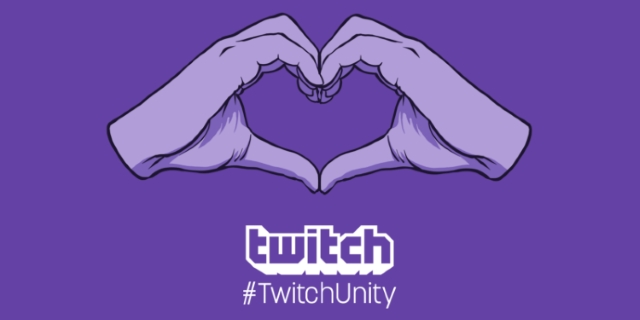 As announced by Twitch in a Guidelines FAQ Update, multiple new guidelines for Twitch streaming, including conduct and dress code will come into effect from today, March 5. The idea is to emphasize more on the streamer’s responsibility, with Twitch stating that the platform users must act as role models to viewers and take every effort to curb toxicity or negative behavior.

Creators are role models and leaders of the communities they create or foster around them. Creators should consider the consequences of their statements and actions of their audiences; we ask that you make a good faith effort to quell any efforts from those in your community to harass others. Twitch should not be used to incite, encourage, promote, facilitate, or organize hateful conduct or harassment, whether on or off Twitch. We will suspend communities, organizations, and individuals that do so.

According to the FAQ Update, Twitch will be following the actions of streamers and community even when they are not using the platform. The service would keep an eye out for any reports of toxicity or harrassment off-Twitch and on other online platforms.

Our desire to moderate verifiable off-Twitch harassment stems from our belief that ignoring conduct when we are able to verify and attribute it to a Twitch account compromises one of our most important goals: every Twitch user can bring their whole authentic selves to the Twitch community without fear of harassment.

Apart from that, Twitch will also be moderating the way a streamer presents themselves, by bringing forth limitations on one’s dress code. The service prohibits nudity and sexual content, and will now assess whether the outfit is appropriate to the broadcasting context.

Twitch “reserves the right to exercise discretion on severe violations.” With the new rules coming into service today, Twitch states that it will remove content without suspending the creator should it violate the service’s terms.