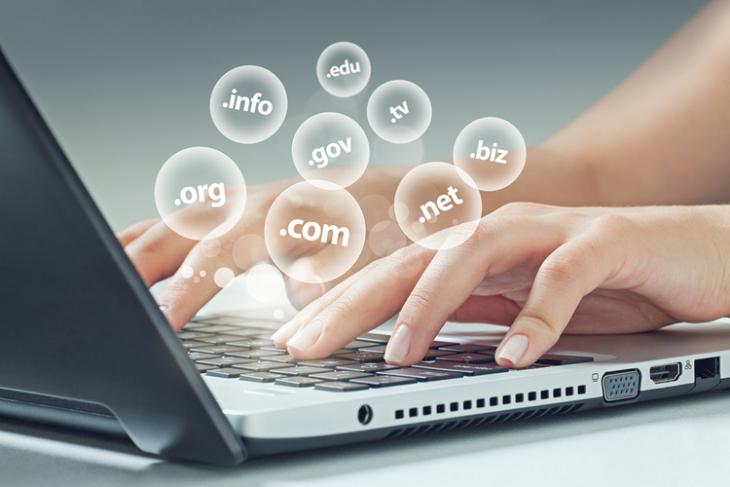 A couple of months back, the Internet Society announced that it would step down from overseeing registrations of websites in the .org internet domain. The control will be passed to a private firm named Ethos Capital in a $1.1 billion sale and now, nonprofit personalities are raising their voice against it.

For those unaware of Ethos Capital, it is a specialized private equity investment firm founded in 2019. As Reuters reports, nonprofit organizations are not favoring this deal as they’re worried if the firm would raise prices for registering and renewing domains or allow censorship. To tackle this situation, they have come up with a new nonprofit cooperative corporation to stop the control from being passed to a private company.

This new cooperative has notable personalities as directors including Esther Dyson – the founding chairwoman of ICANN and Katherine Maher – the CEO of Wikimedia Foundation. Other personalities involved include ICANN President Michael Roberts, MacArthur Foundation’s Jeff Ubois, and Bill Woodcock of Packet Clearing House.

Here’s what Wikipedia parent organization’s CEO Katherine Maher has to say regarding the situation: “There needs to be a place on the internet that represents the public interest, where educational sites, humanitarian sites, and organizations like Wikipedia can provide a broader public benefit,”.

The group has reportedly talked with the U.S. Congress to suggest Internet Society to reconsider this controversial sale. The authority that has more control over the situation is ICANN as it has the power to approve or reject the sale. The final decision will be disclosed by the end of this month.