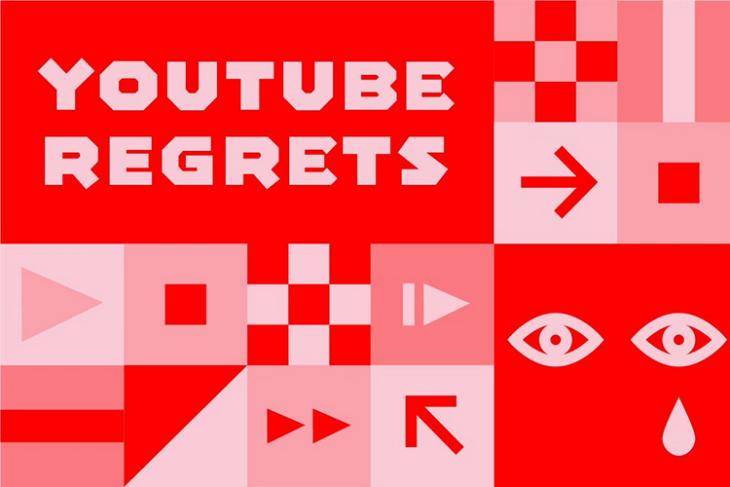 Have you ever regretted your decision of making a YouTube query due to the change in video recommendations it has done? Well, you might have and you’re probably not alone. Mozilla has started a new social media campaign named #YouTubeRegrets where it collects opinions of people who has experienced the YouTube recommendation rabbit hole.

“Once, at 2 a.m., you searched YouTube for “Did aliens build Stonehenge?” Ever since, your YouTube recommendations have been a mess: Roswell, wormholes, Illuminati. YouTube’s recommendation engine can lead users down bizarre rabbit holes — and they’re not always harmless.”, wrote Mozilla on the Google Docs page collecting opinions.

Mozilla took it to Twitter to collect the opinions of people. Take a look at the tweet below.

YouTube’s recommendation engine can suggest just what you’re looking for—or, lead you deeper & deeper down a hole of misinformation & hatred.

We’re collecting users’ #YouTubeRegrets—videos that altered your recommendations for the worse. Share them here: https://t.co/psttEyqaFZ pic.twitter.com/ZJIoo3Bo3T

The problem with YouTube’s recommendation rabbit hole is not just the recommendation being biased with a mere search query you did. Instead, YouTube recommends videos spreading hateful or abusive content at times, even to the audience that are not mature enough to analyze it.

Mozilla claims that they have scheduled a meeting with the YouTube team in two weeks. The feedback you provide by sharing your experience with the YouTube recommendation system will help them put some pressure upon the responsible authorities to fix the problem.

The Mozilla team has also explicitly mentioned that your stories might be shared on the web, social media, or in the meeting with YouTube. If you’re interested to share your story with the Mozilla team and you’re okay with them sharing your story in the above said platforms, submit your story here.

So, what do you think of Mozilla’s initiative for making the YouTube recommendation system better for everyone? Share your thoughts with us in the comments.