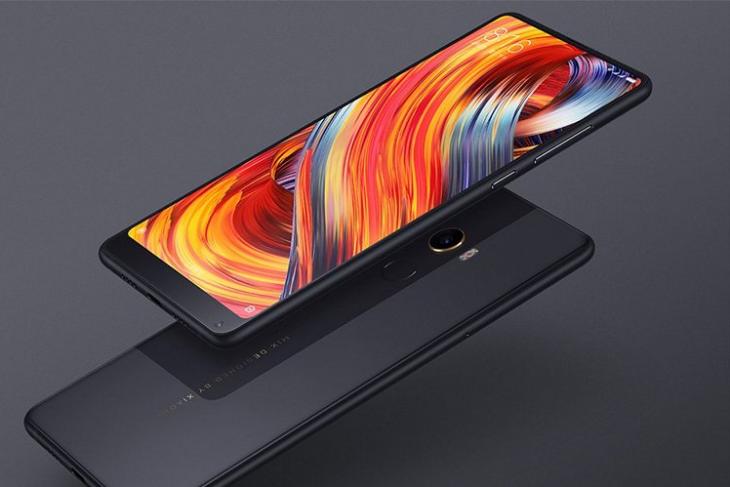 Xiaomi, the hugely popular Chinese smartphone manufacturer who accounts for 22% of the smartphone shipments in India, just announced the rollout of their latest stable MIUI 9 global ROM. The company revealed its plans and schedule during the launch of the Redmi Y1 and Y1 Lite smartphones in India. The beta version of the MIUI 9 ROM has been available for quite some time now. So, if you’ve been using the public beta on your Xiaomi smartphone, it’s almost time to get it updated to the final build.

The new MIUI 9 promises to bring a lot of nifty features to the table, like App Vault, Smart Assistant, Split-screen multitasking, Image search and much more. For Indian consumers, Xiaomi has also introduced various India-specific features like integrating IRCTC cards into the SMS app, festival cards, exclusive stickers and themes. The changes are almost immediately noticeable once you wake up your phone, thanks to lock screen and home screen enhancements in addition to all new animations that makes the overall skin feel a lot more fluid, giving stock Android some tough competition. 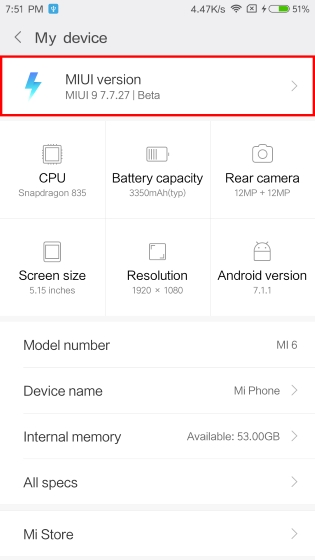 Well, before you get all excited about the update, are you sure whether your Xiaomi device supports the latest version of MIUI? Confirm it by the checking the list of compatible smartphones below:

The Redmi Note 4, Mi Mix 2, Mi Max 2 and Y1 will be the first devices to receive the stable MIUI 9 ROM will be. Xiaomi had started the update rollout today for the immensely successful Redmi Note 4 and Mi Max 2 smartphone, so Indian consumers can expect to receive the OTA notification anytime in the coming days.