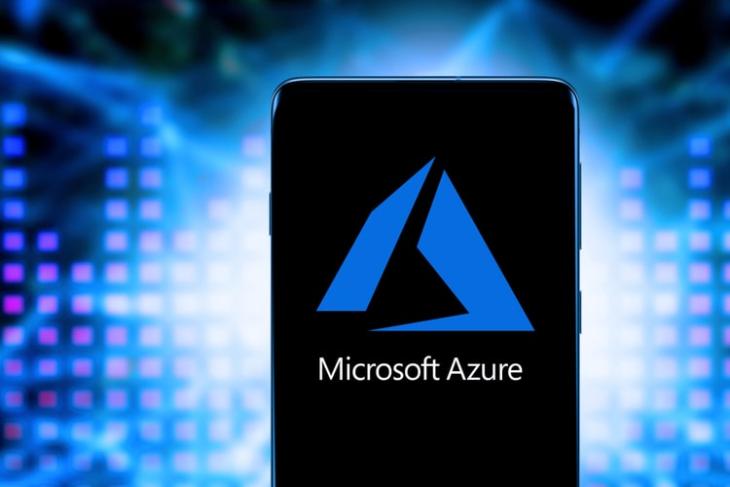 Back in August 2021, Microsoft’s Azure cloud computing service encountered one of the largest Distributed Denial-of-Service (DDoS) attacks of all time. However, the Redmond giant was able to moderate the attack, thanks to its capabilities of handling and absorbing a massive amount of DDoS attacks. It was able to stay online throughout the attack that exceeded a peak traffic volume of 2.3Tbps and lasted for over 10 minutes.

Now, for those unaware, DDoS attacks usually force a website or a service to shut down by directing a flood of traffic to a web host that cannot handle it. These are generally performed using a botnet, which is a network of malware-compromised machines being controlled remotely.

In this case, Microsoft’s Azure suffered the attack via short bursts of traffic peaks of 2.4Tbps, 0.55Tbps, and 1.7Tbps. The company recently shared a blog post to announce its achievement and explain the attack in detail.

As per Amir Dahan, a Senior Program Manager at Microsoft’s Azure Networking team, “the attack traffic originated from approximately 70,000 sources and from multiple countries in the Asia-Pacific region, such as Malaysia, Vietnam, Taiwan, Japan, and China, as well as from the United States.”

However, Azure’s DDoS protection platform that is built on distributed DDoS detection and mitigation pipelines can absorb tens of terabits of DDoS attacks. So, the service was able to remain online throughout the entire attack period.

You can check out Microsoft’s in-depth blog post to know more about the attack, how Azure was able to absorb it all, and how to protect your workloads from DDoS attacks.