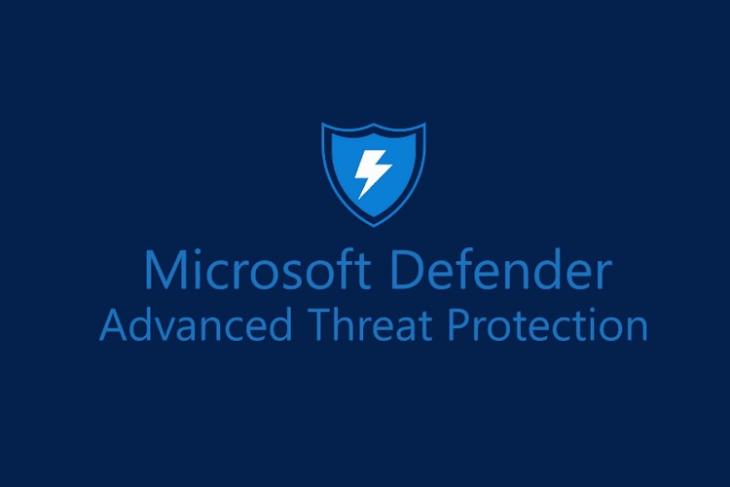 As part of its plans to offer endpoint threat protection on all popular computation platforms across desktop and mobiles, Microsoft on Thursday released the public preview of Microsoft Defender Advanced Threat Protection (ATP) for Linux. In an official blog post, the company said that a security software for Linux was a “long-time ask from our customers and we’re excited to be able to deliver on that”. The company further said that is also working on security solutions for Android and iOS, and will officially announce more details on that at the RSA Conference in San Fransisco next week.

According to Microsoft, its security software will proactively protect users by detecting insecure emails, applications and endpoints on Linux and Mac using AI and automation, just like it does on Windows. According to the company: “Microsoft Threat Protection breaks down security silos so security professionals can automatically detect, investigate and stop coordinated multi-point attacks. It weeds out the unimportant and amplifies signals that might have been missed, freeing defenders to work on the incidents that need their attention”.

The launch of the Defender ATP public preview on Linux comes less than a year after Microsoft released the software on Mac last March. As part of its plans to offer its endpoint security service on all major platforms, the company also dropped the ‘Windows’ branding from the name in 2019, renaming it to ‘Microsoft Defender’ instead. Do note that the ATP apps are part of Microsoft’s enterprise security program, so it’s not immediately clear as to when they will be available for retail customers.

Microsoft Is Working on a New Inter-Platform Defender App for Windows, Android, iOS