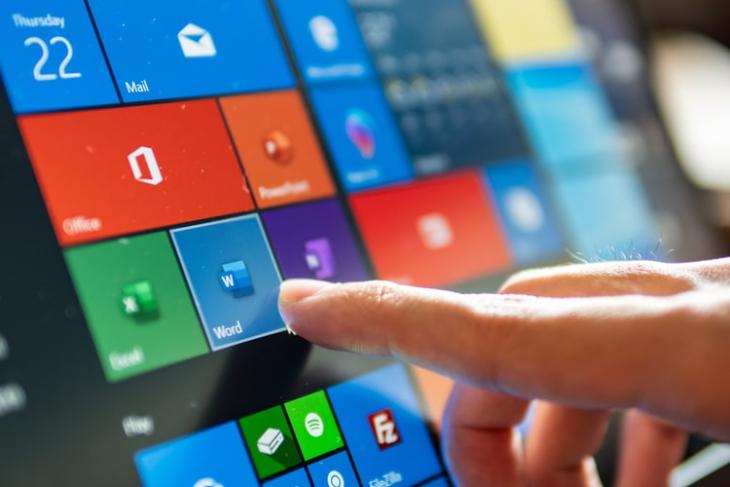 Back in mid-2020, reports about a new Microsoft “Cloud PC” service emerged on the internet. It was stated to be a new desktop-as-a-service offering that is built on top of Windows Virtual Desktop, rumored to launch sometime this year. Now, as per a recent report, it seems like we are only a couple of months away from the official release of Microsoft’s Cloud PC service for customers.

For the uninitiated, the Microsoft Cloud PC (codenamed “Project Deschutes”) service is expected to enable customers to access a remote Windows desktop and use software like Microsoft Office remotely using their devices as, what is called, thin clients. This way, users will be able to access and work on a Windows desktop without ever owning a desktop setup.

Now, although the service was to launch sometime in early 2021, there were no additional details about it until now. So, as per a recent report by Mary Jo Foley of ZDNet, Microsoft might launch the Cloud PC service for the masses in June or early July, which is only a couple of months away.

As per Foley, the Redmond giant is currently testing the service privately and might officially unveil it at its annual Inspire partner conference, which is to take place in mid-July of 2021. And as Microsoft will be looking for partners to sell the Cloud PC service, the timing for the launch could not be more appropriate.

Once it launches, users will be able to able to access their cloud desktop using the Microsoft Remote Desktop app, which is available on Windows 10, Android, macOS, and iOS. Moreover, as per reports, Microsoft will be offering the service in three configurations that are as follows:

So, as you can imagine, Microsoft is aiming to cater to every kind of PC user to take advantage of its Cloud PC service. Moreover, the company promises to offer a secure, cloud-powered, and always up-to-date Windows experience to users for improved productivity.