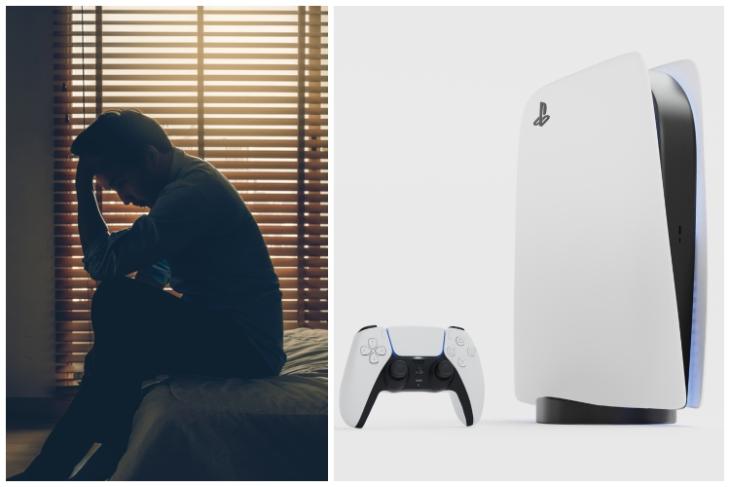 Following the release of Sony’s next-gen gaming console, the company has been facing a lot of supply issues due to high demands. So, if you already got your hands on the PlayStation 5, consider yourself very lucky. However, the most unlucky one is a man from Taiwan who actually got a PlayStation 5, but had to sell it when his wife found out that the high-end gaming console was not an air purifier. Yep, you heard that right!

According to a recent report, a man from Taiwan, Jin Wu, went out looking to buy a PlayStation 5, amidst the low supply. However, to his surprise, Wu got one from a seller at a very low price, despite the unavailability of the console.

Now, to find out the reason for selling the brand new PS5, Wu had a short conversation with the seller and discovered a really tragic story. The middle-aged man, who is also an avid gamer, was actually forced to sell his gaming machine by his wife, as she initially thought that it was an air purifier.

Now, as Wu talked to the seller, he discovered that the man was really sad to let go of his next-gen console, as anyone would be. Moreover, he sold the device at a very low price which only adds more tragedy to this already tragic story.