At the iPhone XS and iPhone XS Max launch, Apple showed off a bunch of new features in the new iPhones. One of these features, Depth Control, basically lets users adjust the background blur in Portrait Mode photos after they’ve taken them. It’s a lot like Live Focus in some ways, but more advanced in the way it adjusts the bokeh.

Anyway, now, according to a new report from Macerkopf, Apple is going to bring a feature to the iPhone XS and XS Max that will let users adjust the background blur in a Portrait Mode photo while clicking the photo. This means users will be able to get the perfect amount of bokeh in a photo without having to edit it after the fact. 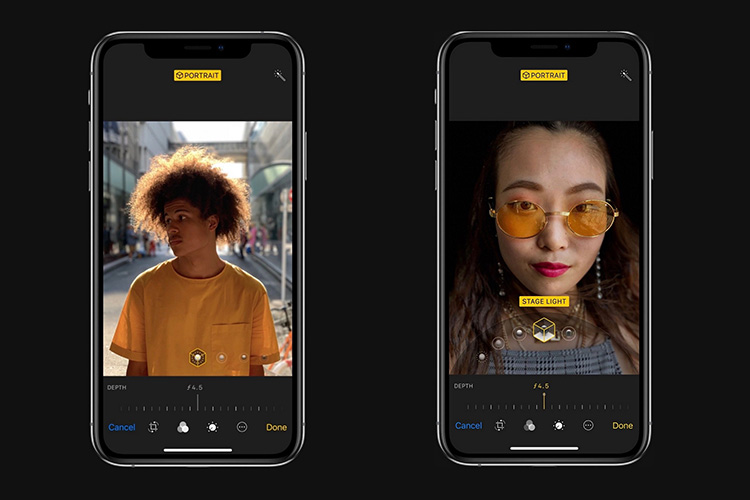 The feature will be coming to the camera app in a future iOS update which, Apple says, will be sometime later this year. However, reports suggest that it’s already available in the iOS 12.1 beta for the iPhone XS and iPhone XS Max, so if you’re ready to upgrade your brand new iPhones to a beta software, go ahead and try it out.

Alternatively, you could just wait (which is what I’d recommend) until Apple rolls out the feature in a stable version of iOS 12. Hopefully that’ll happen soon enough.