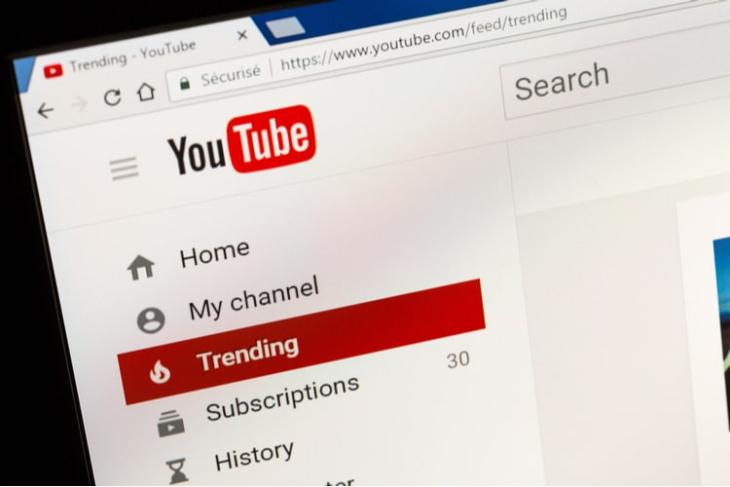 The Ministry of Information and Broadcasting in India recently ordered to block multiple YouTube channels and news websites that were reportedly spreading anti-India content and fake news related to sensitive topics of India. The ministry issued two orders to restrict the YouTube channels and news websites operating under the New Pakistan Group (NPG).

According to reports, the Ministry of Information and Broadcasting, in a “closely coordinated” effort with India’s intelligence agencies, discovered 20 YouTube channels and a couple of news websites that were spreading fake news about India’s political situation and other sensitive topics. Following the discovery, the ministry issued two separate orders, one for YouTube and another for the Department of Telecom (DoT), to block the network of YouTube channels and the news websites that operated from Pakistan.

“The channels and the websites belong to a coordinated disinformation network operating from Pakistan and spreading fake news about various sensitive subjects related to India,” the Information and Broadcast Ministry said in a statement. It further added that the channels were used to share “divisive content in a coordinated manner on topics like Kashmir, Indian army, minority communities in India, Ram Mandir, General Bipin Rawat, etc.”

The ministry said that it acted to secure the “information space in India” by blocking the YouTube channels and the news websites. It used the emergency powers under Rule 16 of the Information Technology Rules 2021, to take the action against the media channels.

“Most of the content pertains to subjects sensitive from the perspective of national security and are factually incorrect, and are being mainly posted from Pakistan as a coordinated disinformation network as in the case of the Naya Pakistan Group against India and thus, deemed it fit for action under the provisions to block content in case of emergency,” the ministry said.

Amongst the 20 YouTube channels that were ordered to block, 15 operated under the NPG, according to the Minister of Information and Broadcasting, Anurag Thakur. These include channels like The Punch Line, International Web News, Khalsa TV, The Naked Truth, Naya Pakistan Global, Punjab Viral, Go Global eCommerce, Cover Story, Zain Ali Official, Imran Ahmad, Kaneez Fatima, Mohsin Rajput Official, and a few others.

Some of the “factually incorrect” content that these channels delivered included titles like ‘PM Modi concedes defeat in Kashmir – Article 370 restored’, ‘Pakistan war jet entered in Kashmir-Beginning of atomic war’, ‘200 Indian Army personnel accept Islam in Srinagar’, and others, according to the statement issued by the ministry.