The Google Pixel is the best of what Google has to offer now. It competes with other major flagship devices through its standout features like the Pixel launcher, the 24×7 support from Google, Google Assistant and more. The Google Assistant is the USP of the Pixel and is a modern and improved iteration of Google Now. While Google Assistant is undoubtedly a great voice assistant and brings you info from what’s available on the screen, some Pixel owners have been missing the Screen Search feature (previously known as Now on Tap).

1. On your Google Pixel or Pixel XL, you have to head to Android Settings->Language & input and tap on “Languages”. 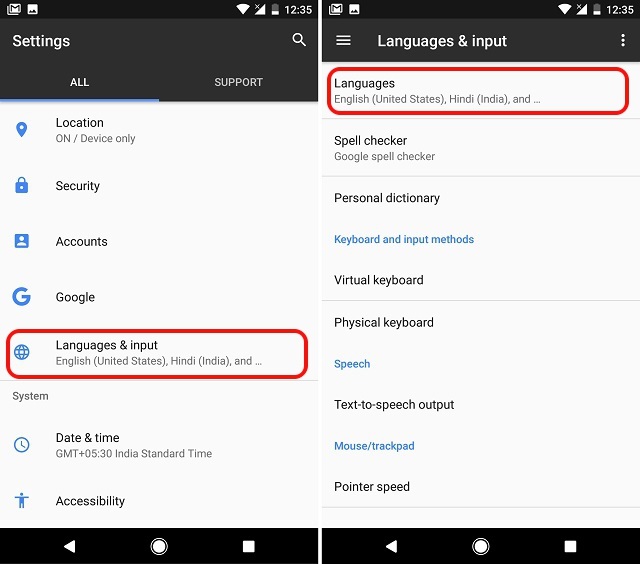 2. Now, the default language for your Google Pixel depends on the native language of your country. If you are based in USA, Australia, United Kingdom or any other market where the Google Pixel phones are officially sold, the default device language will be automatically set to the country’s preferred language. As you can see, we have the US version of English selected by default.

You have to add another language from a country that’s not available on the Pixel’s purchase page. In our case, we tried “English Bahamas” and set it as the default language of the device. 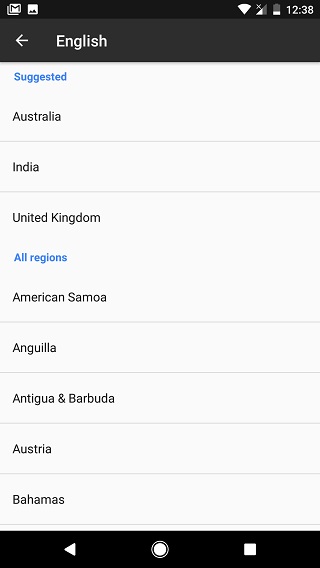 3. Once the language is changed, long press the “Home” button on any screen. You will see the familiar Now on Tap/Screen Search opening up, along with the usual options and information, based on what’s in the screen. 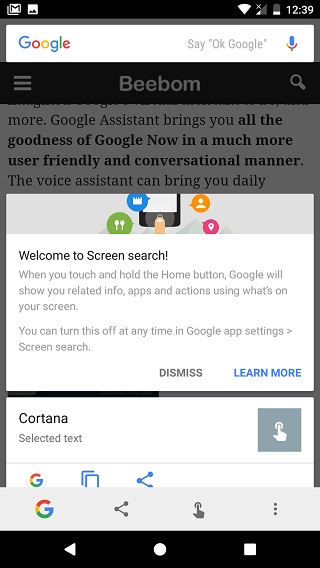 4. To prove that it works with other languages, we also tried “Hindi” from the list of languages and the Screen Search worked flawlessly. 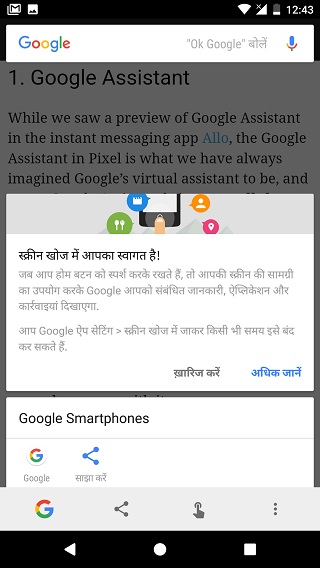 The trick is to not select any language that comes under the “Suggested” section of the language list page. You should check the official availability page of the Pixel for more information about the languages that are compatible with the Google Assistant.

You can also go back to using the Google Assistant anytime by simply switching to the default language of the device. This trick works on both the Pixel and the Pixel XL.

Get Screen Search on Your Google Pixel or Pixel XL

There’s no doubt that Google Assistant is amazing but if you still find Now on Tap to be more handy to the way you use the Pixel, then this trick should come in very handy. So, try out the trick on your Google Pixel or Pixel XL and let us know if you have any doubts. Also, tell us why you prefer Screen Search over Google Assistant, in the comments section below.