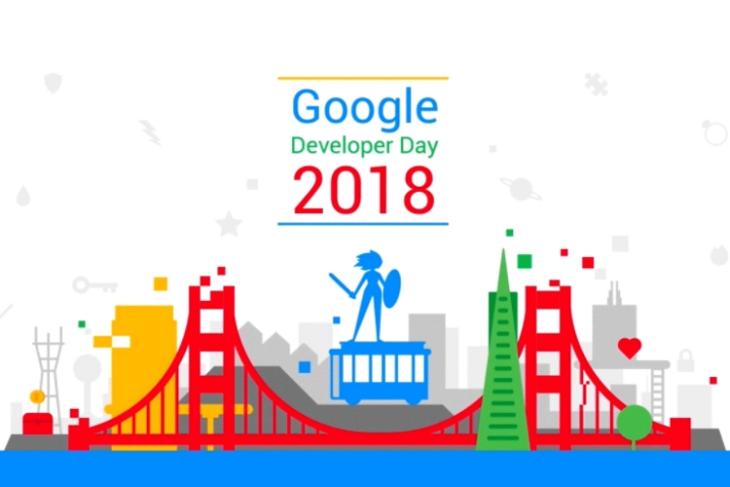 Google has recently been riding the Augmented Reality train. The Mountain View giant had previously announced the ARCore platform and AR Stickers for its Pixel smartphone lineup. Now, the company plans to extend the arms of AR into the gaming world at the upcoming Game Developers Conference (GDC) 2018.

According to an official blog post, Google has announced that it will be hosting their Google Developer Day on March 19th at 2018’s Game Developer Conference (GDC). Furthermore, the company will also have their personalized booths in Moscone South from March 21st to 23rd. As reported by Android Headlines, the main focus of the company’s event will be Augmented Reality, and how they envision AR to be utilized in mobile gaming.

This is not the first time that Google has teased about entering the gaming market, either. The company had previously partnered with the Pokemon Go studio Niantic to produce their first success story – Ingress. Launched back in 2012, the game began with two basic teams, and after choosing a side, the player would travel the earth (or local neighborhood) and collect items and use them to save the world, as the “future is at stake”.

The main focus of the company’s event will be Augmented Reality, and how they envision AR to be utilized in mobile gaming.

The conference, as well as their personalized booths, will feature additional talks from Google teams. Fans will be allowed to meet experts, ask them questions, and try out all the demos for Google’s upcoming products. While a pass for GDC 2018 is still required for attending the event, the team has also promised to live stream the event on their official site, which will be starting from 10 am PST on Monday, March 19th.

While many companies have attempted to implement AR Stickers into their camera apps, none of them match the level of Google. The tech giant is the pioneer in this field, and their upcoming mobile AR gaming products are certainly something that we are really excited for. But what about you? Do you think mobile AR gaming will be the next big thing? Let us know your thoughts in the comments down below.