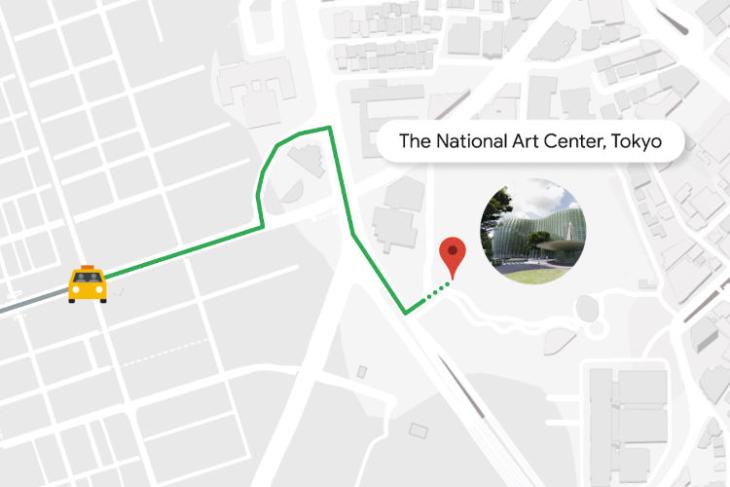 Google Maps is one of the most popular smartphone map applications out there; it’s also probably your best, most-relied upon tool when you’re exploring a foreign land you’ve never been to before. To further aid you in your globetrotting adventures, Google has started rolling out a new feature to Google Maps that now lets the app speak out the names of places that you might not know how to properly pronounce.

In its blog post announcing the feature, Google showed off as GIF of the feature in action:

You can simply tap on the speaker icon next to either the name, or the address to have Google Maps speak it out. This should come in handy when you’re trying to tell a cab driver your destination, or while asking for directions from a local resident. The feature automatically detects which language your phone is set to, and decides what places you might need help with. So, if your phone is set o English, you’ll not see this feature pop-up for places such as the US, but you will for places such as Japan, Korea, China, and more.

Moreover, as you can see from the GIF above, you can tap on ‘More Translations’ to quickly jump into Google Translate and translate more phrases. You know, so you can be a polite tourist and thank whoever it is you asked for directions from. One of the reasons why the service is loved across the globe has to do with nifty Google Maps tips like these.

Google says the feature will begin rolling out to both Android and iOS devices this month, and will support 50 languages at launch, with more to come.