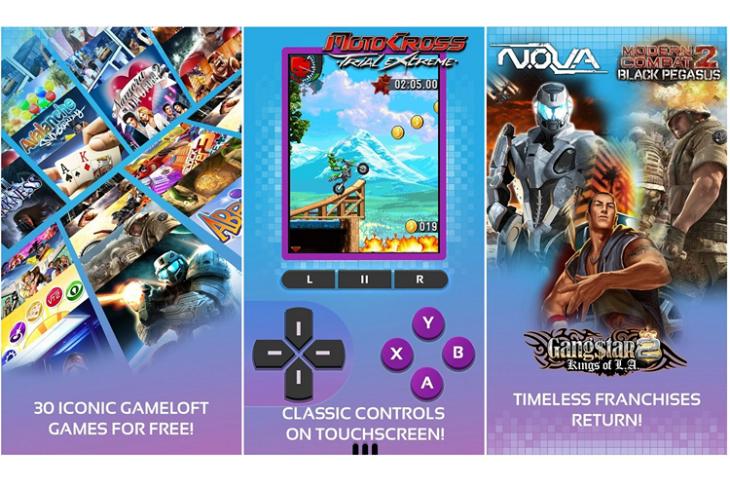 Gameloft has released 30 of its classic mobile games from the feature phone era in one free Android app as part of its 20th anniversary celebrations. Called Gameloft Classics, the app is available on the Google Play Store, and is promoted by the company as a celebration of its long and illustrious history in mobile gaming. According to Gameloft, the collection includes many ‘iconic and foundational’ games that have never been released before on smartphones.

Some of the notable titles available on the app include the classic puzzle game Bubble Bash 2, extermination of the undead in Zombie Infection, classic dating sim Date or Ditch 2, the original mobile shooter NOVA, arcade-style classics Block Breaker Deluxe 2 & 3, and many more. As mentioned already, the app is currently only available on Android, with no word on whether the company is also planning something similar for iOS.

We're celebrating our 20th anniversary today with Gameloft Classics, a free Android app with 30 of our most iconic mobile games! It's our way of saying thank you to our players; we wouldn't have gotten this far without you.
Download Gameloft Classics now: https://t.co/9qj7r7EtYB pic.twitter.com/8E7M3QjS1A

“Twenty years is quite the accomplishment, so much so that it gives us pause to reflect”, said Alexandre de Rochefort, the Chief Finance Officer of Gameloft, in a statement. According to him, “This is a moment of celebration for us, a moment to look back and see how the industry has changed and evolved, to remember the beginning of simpler games for simpler phones and to appreciate the future of powerful platforms and new technology our developers can push to the limit. I’m proud to say we were there at the beginning and that we helped shape what this industry is today“.

Do note that while most of the games are free to play, some of them come with in-app purchases that go up to $3.99 per item. That said, here’s the complete list as announced by Gameloft on the app’s official Play Store page.

Download the Gameloft Classics app from the Play Store (Free)