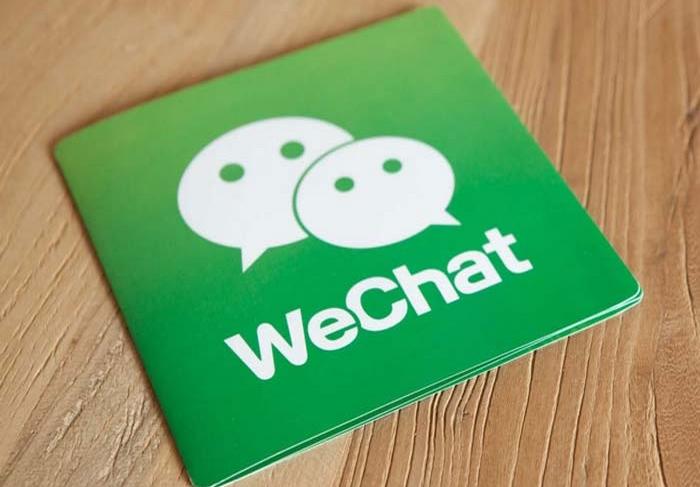 The Chinese government recently kickstarted a pilot programme to use WeChat as a National ID by getting users to link it using WeChat’s facial recognition technology. But it seems WeChat’s march into an everyday Chinese citizen’s life continues unabated as a court seeks to use WeChat as an official channel for citizens to file lawsuits electronically.

According to a report from Gizmochina, the WeChat-based system will not only allow people to file a legal case against an individual or group, but will also let them accomplish a host of associated tasks such as identity verification, payment of legal fees and document submission among others. For the added assurance of citizens regarding the safety of their personal data, WeChat’s legal prosecution platform will be operated under the aegis of the Beijing Haidian court. 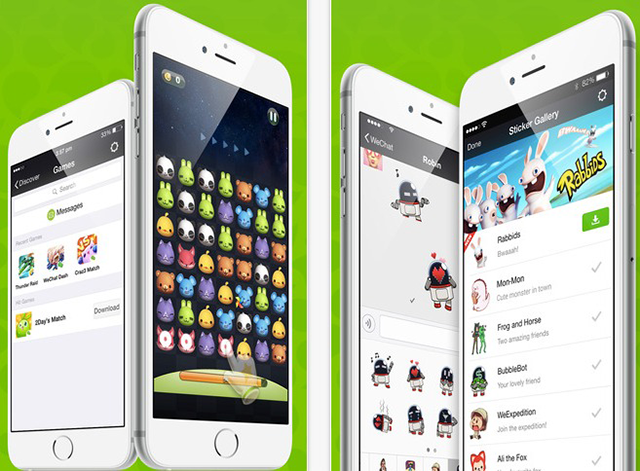 The electronic lawsuit filing medium will be available as an inbuilt feature in the WeChat app, and despite the functionality being internet-based, China’s Supreme People’s Court has revealed that the system is ‘very safe’ and it is highly unlikely that malicious parties would be able to intercept the data and misuse it in any form.

Regarding the convenience introduced by the new method, Dai Guo (Director of the Political Office- Beijing Court) said,“It saves time for the parties when resubmitting materials and lining up in banks to make payments. The parties will receive a notice via WeChat after the required materials are successfully filed.”

While the facility of filing lawsuits via social media apps is not a new invention, it is certainly a new development for the world’s most populous country. WeChat is the primary messaging app in China and this system would make it possible for nearly anyone with a smartphone to file a lawsuit starting 2018.

US Govt to Ban TikTok, WeChat Downloads From Sunday

WeChat Brings Back Tipping Feature After Meeting Terms With Apple

China Is Testing A National ID System Based on WeChat